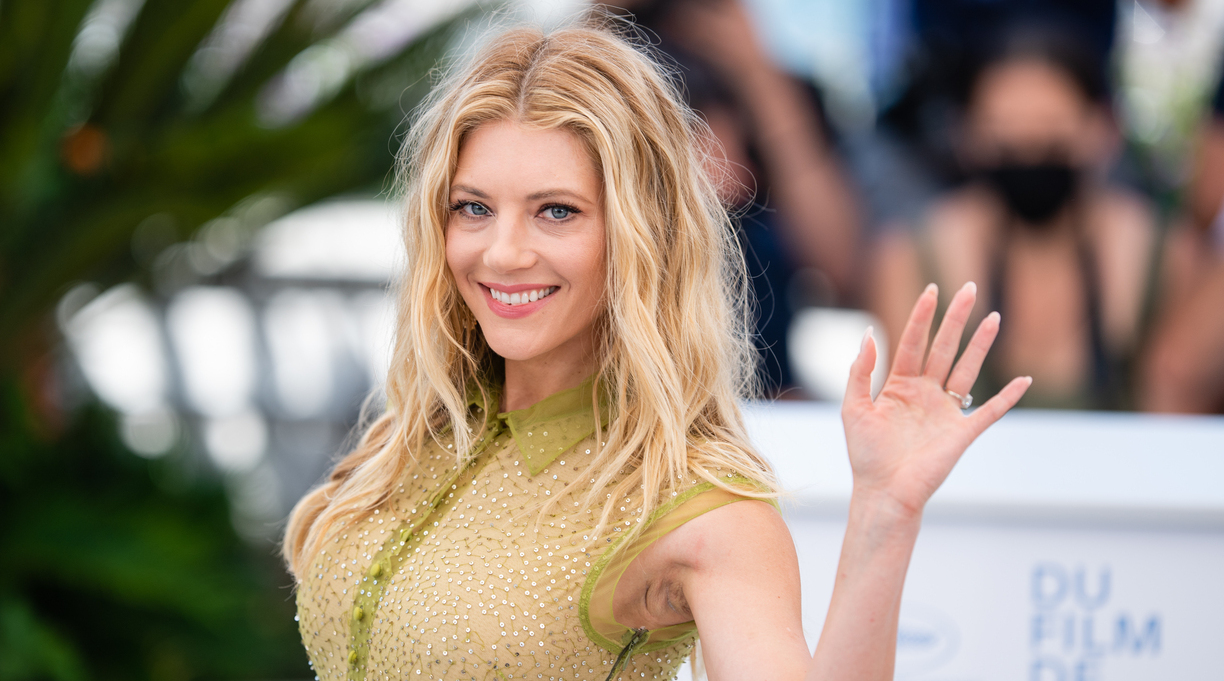 Liz Nugent’s Lying in Wait is headed to the small screen, Deadline reports.

Published in the U.S. in 2018, Lying in Wait follows a teenage boy who suspects that his parents killed a young woman years before. The book was longlisted for the Dublin International Literary Award, and a critic for Kirkus called it “a page-turner chock full of lies and betrayals and a very creepy mother-son relationship.”

The miniseries will be produced and directed by Winnick (Bones) and adapted for the screen by David Turpin (The Winter Lake). Rebecca O’Flanagan (The Eclipse) and Robert Walpole (Shrooms) will also produce.

“I’m...thrilled that a luminary of the caliber of Katheryn Winnick will direct,” Nugent told Deadline. “I am looking forward to working with such a dynamic and hard-working team. My mind is racing with the possibilities of how, together, we might bring this modern Gothic story to life on screen.”

Winnick returned the compliment, saying, “I was captivated by the interesting and dynamic characters Liz Nugent created in Lying in Wait. I couldn’t put the book down. I knew it was something I needed to be a part of the second I finished reading it.”