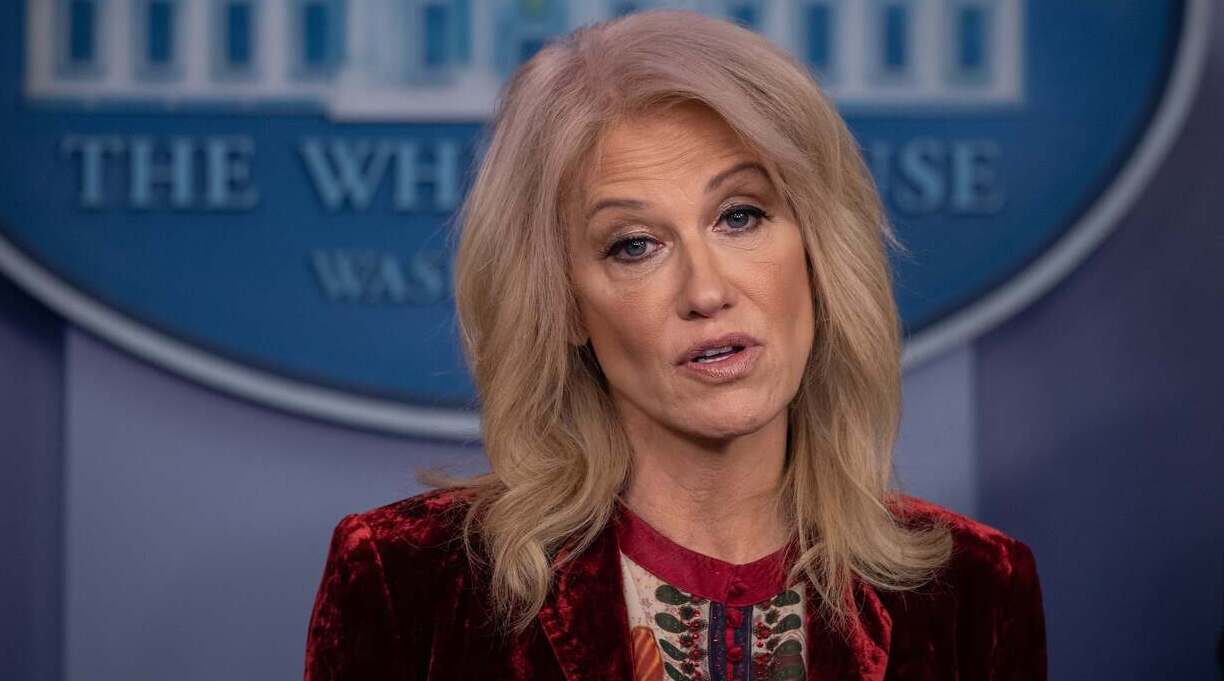 Conway, a senior counselor to Trump from 2017 to 2020, writes about her relationship with her spouse, attorney and Trump critic George Conway, in Here’s the Deal, which publisher Threshold Editions describes as an “open and vulnerable account.”

Kellyanne Conway writes that her husband’s tweets criticizing Trump had increased when he was living in New Jersey, apart from her and their children in Washington, D.C.

“Clearly he was cheating by tweeting,” she writes. “I was having a hard time competing with his new fling….On one side was my marriage and my husband. On the other was my job and my boss. George was mixing the two of them in a highly combustible manner. I was able to keep these things separate and in perspective. George should have, too, but it seemed the flood of reaction and attention he was receiving was magnetic and irresistible.”

Kellyanne Conway writes that Trump’s daughter Ivanka gave her a note with the names of two couples therapists but that she and her husband never ended up going.

“He spent his time exactly how he wanted to,” she writes. “If it was important to him, he would have made it happen.”

Here’s the Deal will be published next Tuesday.