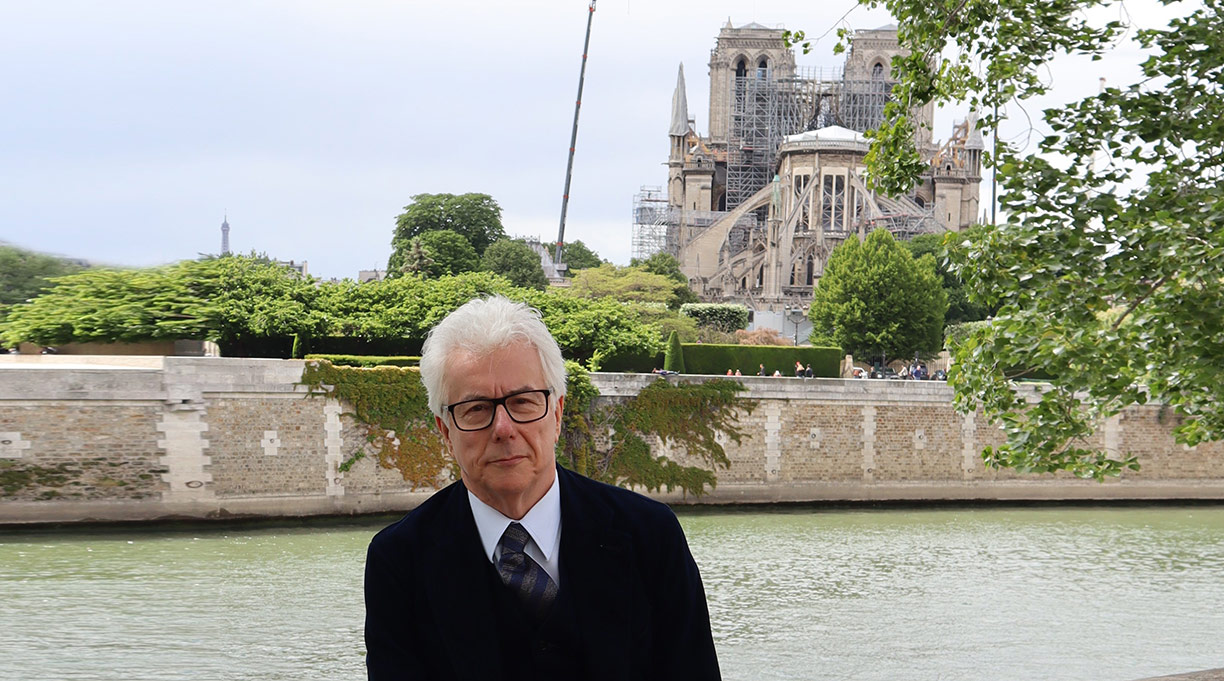 British novelist Ken Follett’s next book will be a prequel to his hugely popular bestseller The Pillars of the Earth, his publisher announced on Tuesday.

Viking, a Penguin imprint, will publish The Evening and the Morning next summer. The novel will be the fourth in Follett’s Kingsbridge series, but will take place before the other three books.

The novel is set around the year 997, about 150 years before the events in The Pillars of the Earth, the publisher said. It follows three characters: a boatbuilder forced to flee his home because of a Viking invasion, a Norman noblewoman who moves to a new country and a monk in conflict with a devious bishop.

In a news release, Viking described the book as “an epic journey into a historical past rich with ambition and rivalry, death and birth, love and hate.”

“When Ken Follett told me he was writing a prequel to his monumental and beloved novel, The Pillars of the Earth, I knew his fans would rejoice and we would have a huge opportunity to introduce new readers to the celebrated Kingsbridge Series,” Viking president Brian Tart said. “Now having read The Evening and the Morning, I can say it is a tour de force of epic storytelling. It deserves the highest compliment—it stands on equal footing with The Pillars of the Earth.”

The Pillars of the Earth, originally published in 1989, is Follett’s most popular novel, and became a bestseller a second time in 2007 when Oprah Winfrey selected it for her book club. He wrote two sequels to the novel, World Without End and A Column of Fire, the latter published two years ago.

The Evening and the Morning is slated for publication on Sept. 15, 2020.