Oscar Winners To Star in ‘Lady in the Lake’ Series 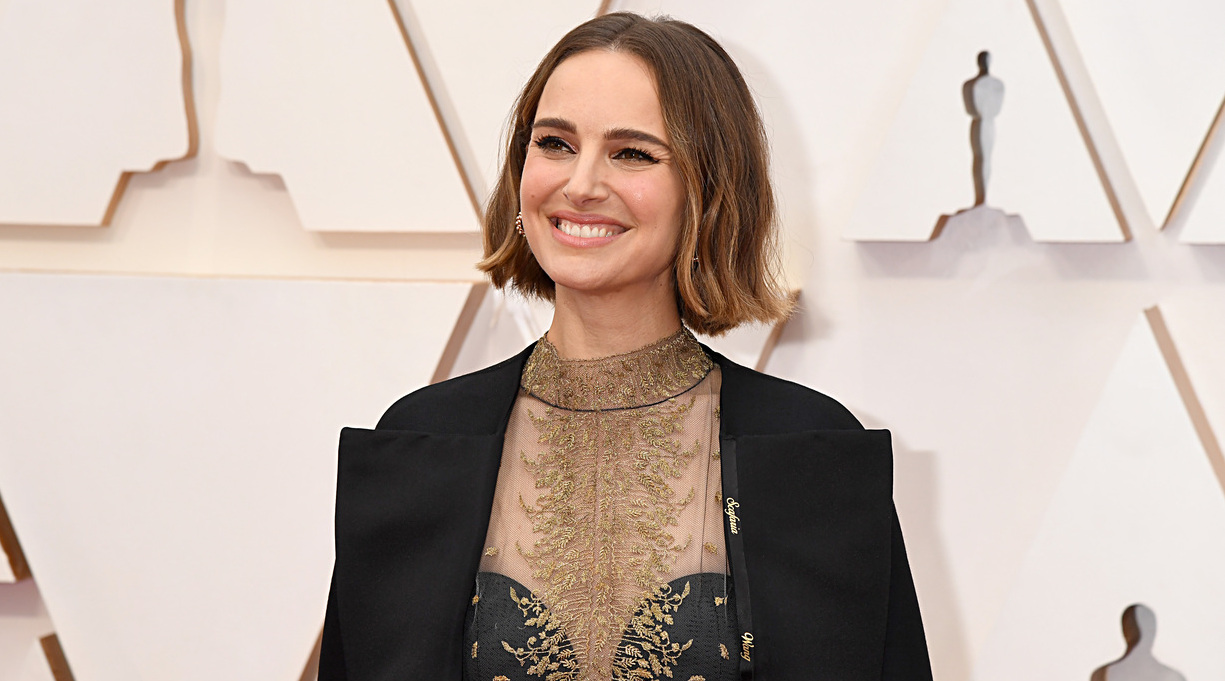 Oscar winners Lupita Nyong’o and Natalie Portman will co-star in an upcoming Apple TV+ limited series based on Laura Lippman’s Kirkus-starred 2019 historical mystery, Lady in the Lake, according to Deadline. Kirkus included the novel on its list of the Best Books of 2019. Alma Har’el will direct the series; she’s best known for her 2019 film Honey Boy, for which she received a Directors Guild of America Award. No prospective premiere date was announced at this early stage.

In the novel, set in the 1960s, Baltimore housewife Maddie Schwartz leaves her husband and child to follow her dream of becoming a reporter. After the body of an African American woman named Cleo Sherwood is found in a city park’s lake, Maddie decides to investigate, as local authorities have little interest in the case. Over the course of the story, Cleo’s ghost offers her own perspective and comments on Maddie’s actions.

As Kirkus’ reviewer notes, there’s also a “chorus of Baltimore characters who make vivid one-time appearances: a jewelry store clerk, an about-to-be-murdered schoolgirl, ‘Mr. Helpline,’ a bartender, a political operative, a waitress, a Baltimore Oriole, the first African-American female policewoman (these last two are based on real people), and many more,” resulting in a “high-def depiction of 1960s Baltimore.” Lippman based the story on elements of two real-life 1960s murder cases in that city, as she discussed in a 2019 National Public Radio interview.

Portman will play Maddie in the adaptation and Nyong’o will portray Cleo. Last month, it was announced that Nyong’o was producing an animated musical Netflix adaptation of her own Kirkus-starred work, the 2019 picture book Sulwe.