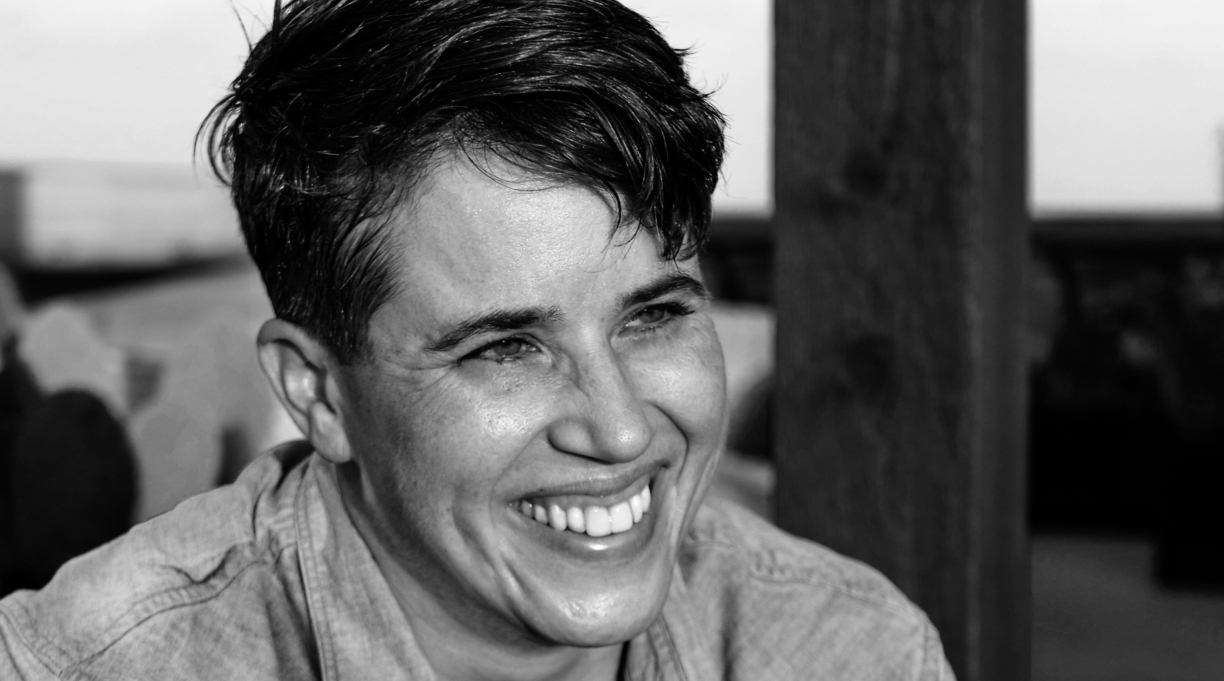 Bestselling debut author Lauren Hough has had her book removed from Lambda Literary’s list of 2022 award finalists, following a dust-up over a forthcoming novel that faces accusations of transphobia.

Hough, author of the 2021 essay collection Leaving Isn’t the Hardest Thing, was set to be nominated in the category of lesbian memoir/biography by Lambda Literary, which honors LGBTQ writers. But last week, she wrote in a Substack post published Sunday, she was informed by an editor that Leaving was pulled from the list of finalists due to her involvement in “Twitter disputes.”

The disputes involve The Men, a novel by Sandra Newman scheduled for publication on June 15. The novel imagines a world in which all people with a Y chromosome—including transgender women—suddenly disappear. The premise has been widely discussed, and criticized as transphobic by some, on Twitter. Kirkus’ review notes that “there will be readers who object to the gender essentialism upon which this novel relies and the way Newman handles the fate of people who aren’t cisgender when the ‘men’ disappear.”

Hough defended Newman, a friend, and their book online, and in the Substack post argued that the critics of The Men hadn’t read the book. “I’m not transgender and neither is Sandra (Sandra is nonbinary), but we discussed how to make the book recognize the reality of transgender people,” she wrote. “Other books that started from this premise—all the men disappear—have erased the existence of trans people, and it was important to her not to do that, to be as sensitive as possible.”

In a statement, Lambda Literary interim co-executive directors Cleopatra Acquaye and Maxwell Scales wrote that on Twitter, “Hough exhibited what we believed to be a troubling hostility toward transgender critics and trans-allies and used her substantial platform—due in part to her excellent book—to harmfully engage with readers and critics. As an LGBTQ organization, we cannot knowingly reward individuals who exhibit disdain and disrespect for the autonomy of an entire segment of the community we have committed ourselves to supporting.”

In an interview with the New York Times, Scales said that because of Hough’s posts “many trans folks felt like they couldn’t, they were not allowed to be in these conversations.” Hough told the paper, “I expected more from Lambda than character assassination by vague accusation based on Twitter rumors, for telling people—not one group, but people—to read the book.”