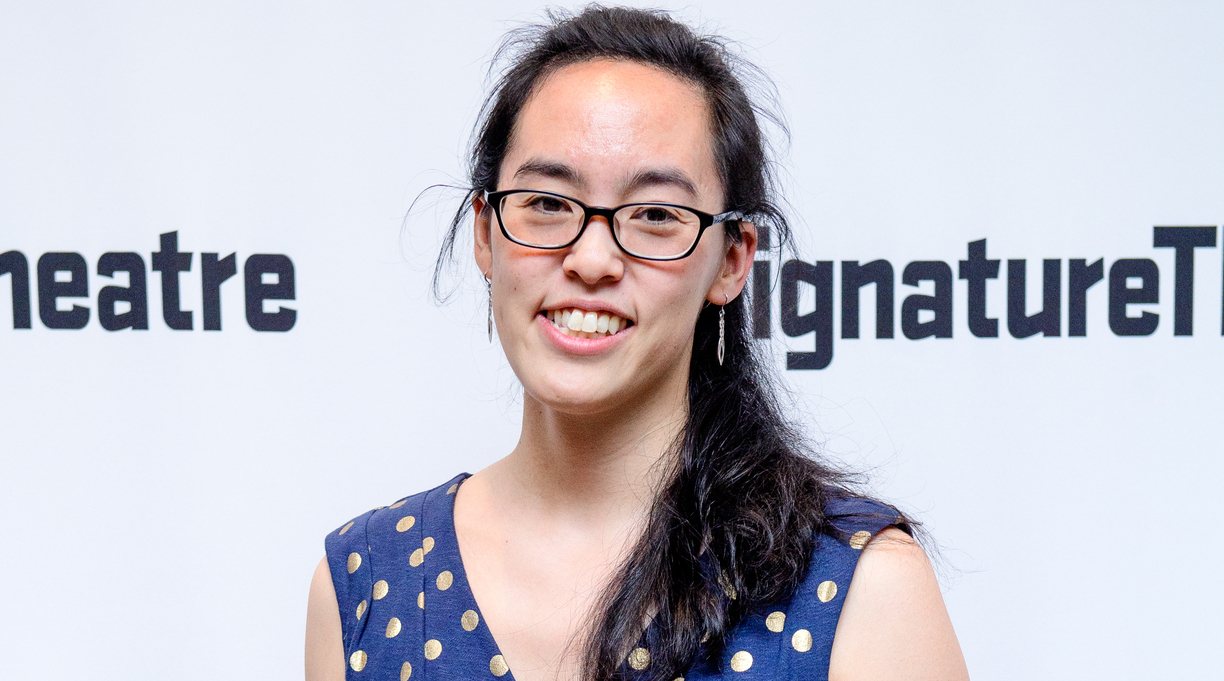 Lauren Yee will executive produce a series based on So’s debut short story collection, which was published last August by Ecco, eight months after the author died of a drug overdose at 28.

So’s book chronicled the lives of Cambodian Americans in California. In a starred review, a critic for Kirkus wrote of the book, “Even when these stories are funny and hopeful, an inescapable history is always waiting.”

The book continues to win praise from readers and other authors. Last week, Joyce Carol Oates featured the book on her Twitter feed, writing, “Highly recommend this wildly funny, unsparing candid collection of stories by a brilliant young writer who died tragically decades too soon.”

The series is being developed by Dive, a production company led by Garrett Basch, the producer known for his work on Reservation Dogs and What We Do in the Shadows.

Afterparties will be the third literary adaptation that Yee, a playwright, is working on. She is writing for the upcoming Apple TV+ adaptation of Min Jin Lee’s novel Pachinko, as well as for the planned limited-series adaptation of Celeste Ng’s Everything I Never Told You.