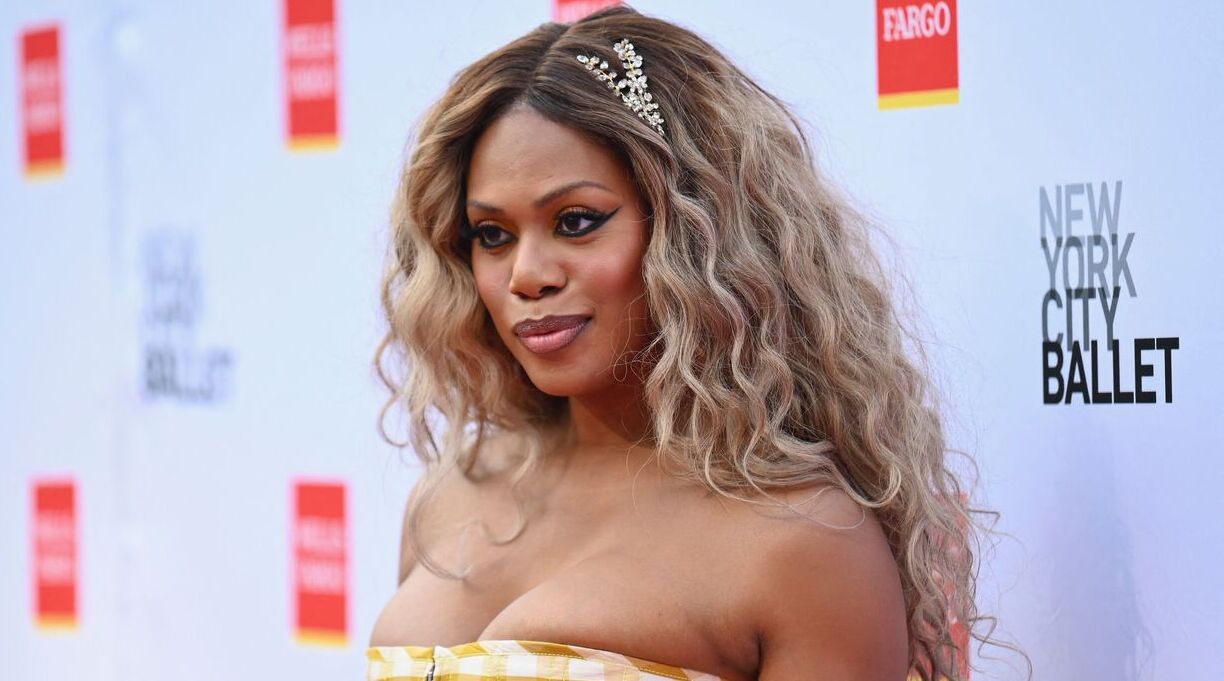 Laverne Cox has joined the cast of Uglies, the upcoming film based on Scott Westerfield’s science fiction novel for young adults, Deadline reports.

Westerfield’s 2005 novel follows Tally, a teenage girl living in a dystopian society in which people are expected to undergo cosmetic surgery when they’re young adults. Tally is forced by police to join, as an informant, a group of rebels who decline to have the surgery.

The novel is the first in a series that also includes Pretties, Specials, and Extras.

Cox is known for her work on the show Orange Is the New Black, for which she was nominated for four Emmy Awards. Her other credits include the series Doubt and the films Bad Hair and Promising Young Woman.

Uglies is being directed by McG (Charlie’s Angels) and written for the screen by Krista Vernoff (Grey’s Anatomy). Westerfield will be an executive producer on the film, along with Joey King, Jamie King, and John Fox.

Cox shared the announcement that she had joined the cast on Instagram, writing, “I feel so blessed to be an artist hopefully getting better at my craft, certainly working hard to do so. What a privilege this film is, based on a powerful young adult book series by @scott_westerfeld!! What a privilege to work with such incredibly talented and committed young actors and @mcgfilm, our incredible director, oh McG you’re just incredible. Stay tuned!”