LeVar Burton Is Launching His Own Book Club 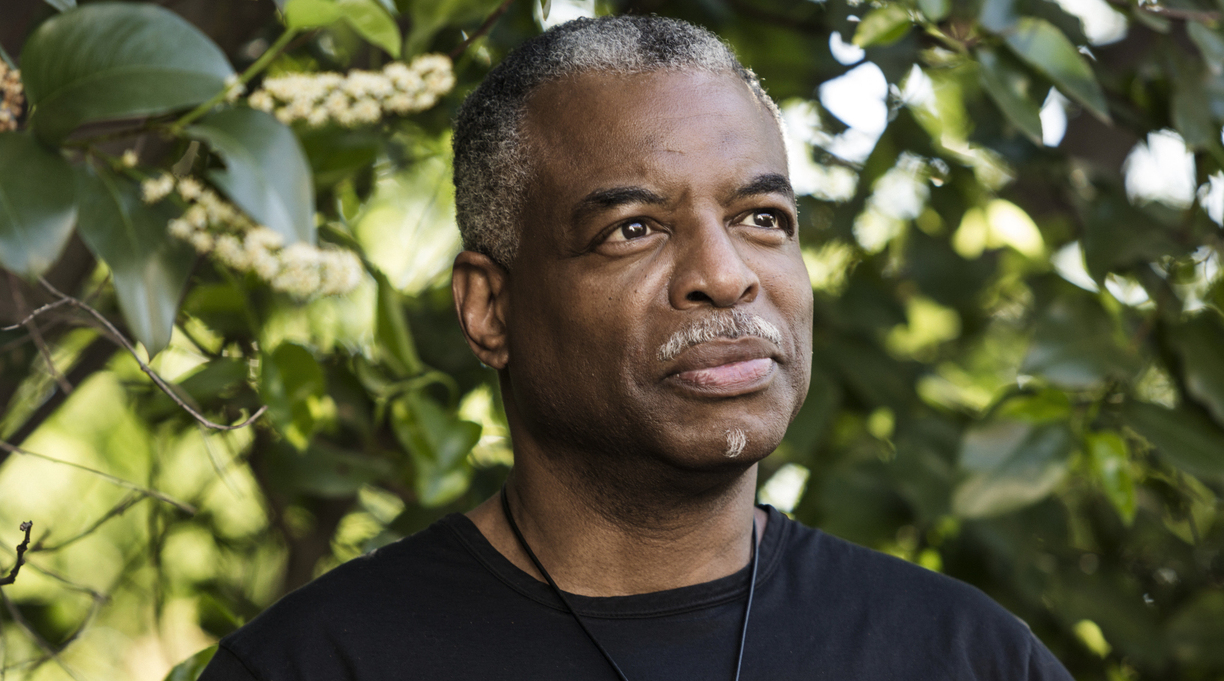 LeVar Burton. Photo by Emily Berl for 'The Washington Post' via Getty Images

Actor and Reading Rainbow host LeVar Burton now has a book club of his own, Entertainment Weekly reports.

The Roots and Star Trek: The Next Generation actor launched the LeVar Burton Book Club on Tuesday in conjunction with the social platform Fable.

Burton’s first pick is James Baldwin’s 1953 novel Go Tell It on the Mountain. “At a time when Black people had very little representation in the publishing industry, Baldwin delivered a debut novel that introduced to the world an essential voice in American literature,” Burton said in a statement.

Baldwin’s book will be followed by Octavia E. Butler’s 1993 novel Parable of the Sower and the 2016 anthology The Fire This Time: A New Generation Speaks About Race, edited by Jesmyn Ward.

Burton told Entertainment Weekly that he picked the books “out of a personal affinity for the writers and the reading that I’m asking my book club members to do.”

“Octavia Butler is a foundational figure in my love for science fiction, simply because when I was growing up and reading science fiction, there weren’t any heroes in those novels who looked like me,” Burton said. “And then, one of Baldwin’s early books is The Fire Next Time. By its very title, The Fire This Time is an answer to that idea. And the essays and the pieces that Jesmyn has compiled are equally informative, illustrative, and enlightening of the Black experience in America.”