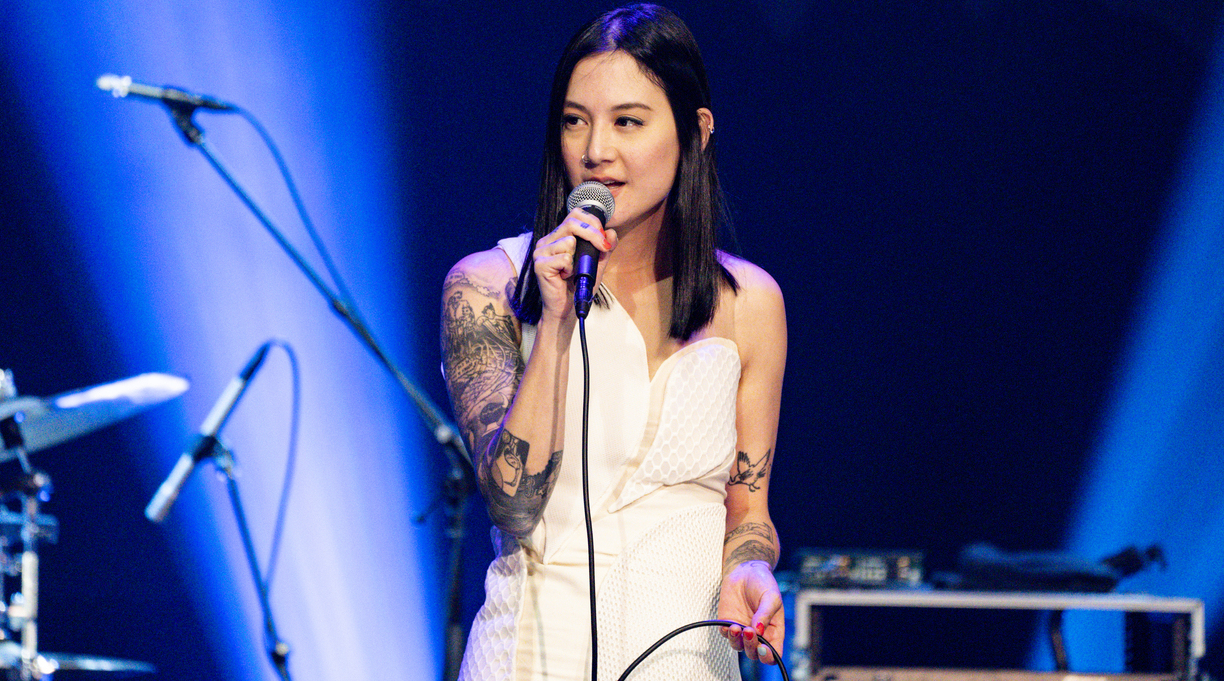 Libro.fm, the online retailer that allows customers to buy audiobooks through independent bookstores, unveiled its list of the top 10 bestselling titles of 2021, with Michelle Zauner’s Crying in H Mart taking the top spot.

Indie rocker Zauner, of Japanese Breakfast, narrates the audio version of her memoir about coming to terms with the illness and death of her mother. In a starred review, a critic for Kirkus called the book “a tender, well-rendered, heart-wrenching account of the way food ties us to those who have passed.”

Laura Dave’s The Last Thing He Told Me, narrated by Rebecca Lowman, came in at No. 2. The third through fifth spots were all claimed by books narrated by actor Julia Whelan: Taylor Jenkins Reid’s Malibu Rising, Kristin Hannah’s The Four Winds, and Emily Henry’s People We Meet on Vacation.

At No. 6 was Kazuo Ishiguro’s Booker Prize–longlisted Klara and the Sun, read by Sura Siu. The seventh through ninth-bestselling audiobooks were all narrated by their authors: John Green’s The Anthropocene Reviewed: Essays on a Human-Centered Planet, Brandi Carlile’s Broken Horses, and Clint Smith’s How the Word Is Passed: A Reckoning With the History of Slavery Across America.

Rounding out the list at No. 10 was Liane Moriarty’s Apples Never Fall, narrated by Caroline Lee.