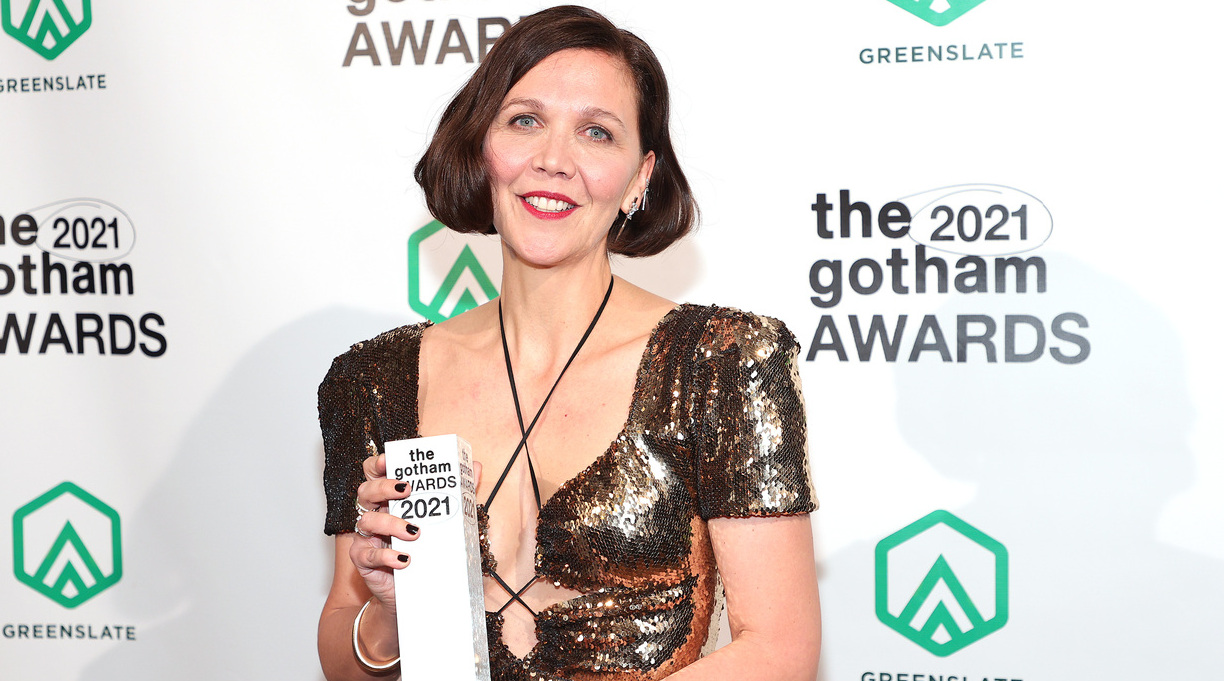 Movies and television shows based on works by Elena Ferrante, Haruki Murakami, Colson Whitehead, and James McBride all took home the prizes awarded annually by the Independent Filmmaker Project.

The Lost Daughter, based on Ferrante’s novel of the same name, won the award for best feature, with Maggie Gyllenhaal taking home the prizes for best breakthrough director and best screenwriter. Olivia Colman won one of two awards for outstanding lead performance for her role in the film.

The prize for best international feature went to Drive My Car, a Japanese movie based on the short story by Murakami, which was published in his collection Men Without Women.

Two actors won prizes for outstanding performance in a new series: Ethan Hawke, who played John Brown in the miniseries based on McBride’s The Good Lord Bird, and Thuso Mbedu, who portrayed Cora, the main character in the limited series based on Whitehead’s The Underground Railroad.

The success of The Lost Daughter and Drive My Car could be good news for the films’ Oscar chances. Several literary adaptations are considered possible Academy Award nominees, with films like The Power of the Dog, based on Thomas Savage’s 1967 novel, and Dune, adapted from Frank Herbert’s science fiction classic, among the 2021 movies generating Oscar buzz.