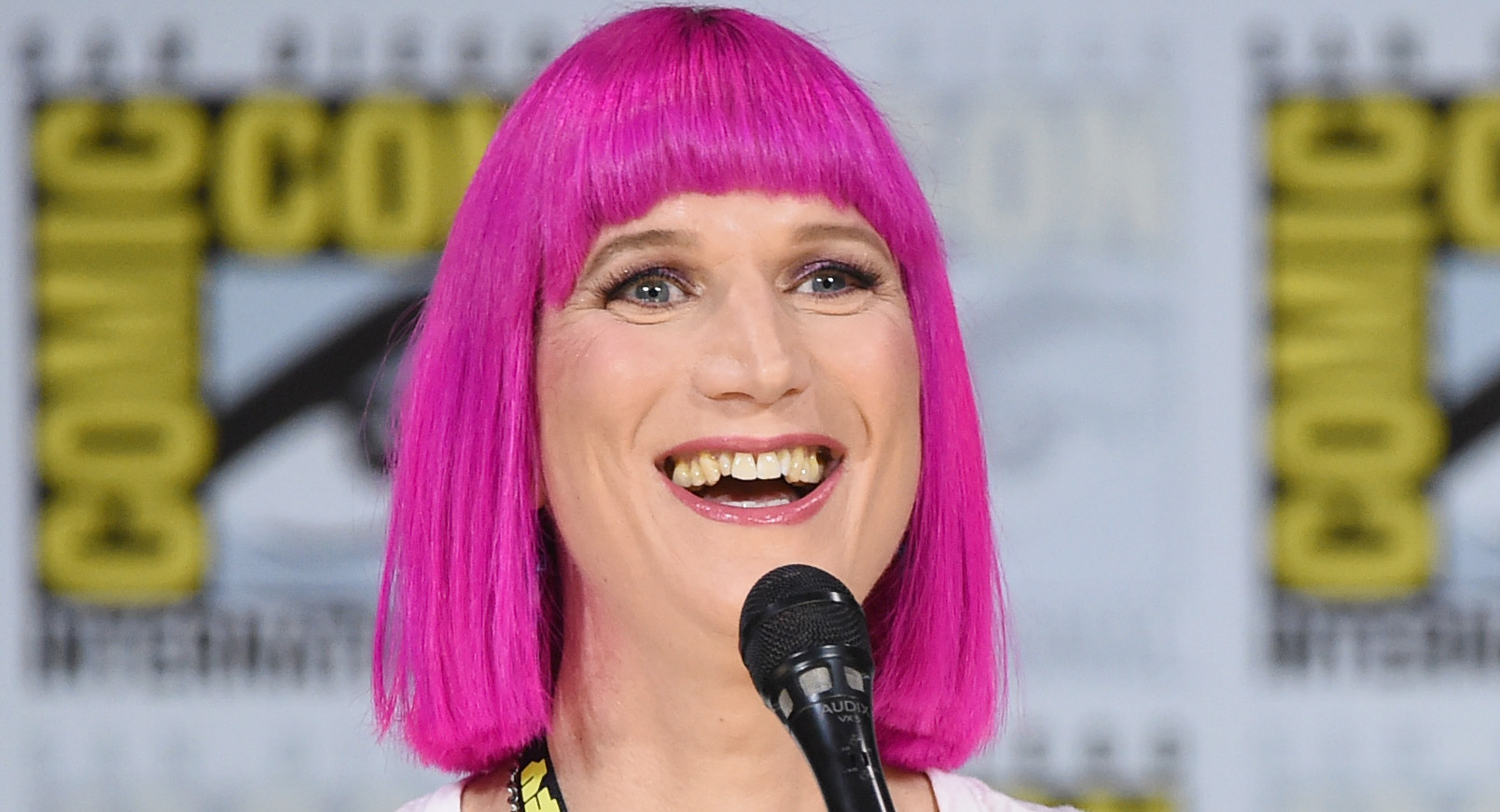 The winners of the Locus Awards, given annually to authors of science fiction, fantasy and horror literature by the magazine Locus, were announced Saturday at a virtual ceremony.

Charlie Jane Anders won the prize for science fiction novel for The City in the Middle of the Night, beating out writers like Margaret Atwood (The Testaments) and Chuck Wendig (Wanderers) for the award. Anders also prevailed in the short story category for her “The Bookstore at the End of America,” which was featured in the anthology A People’s Future of the United States.

The prize for best fantasy novel went to Seanan McGuire for Middlegame, which a reviewer for Kirkus called “thrilling, emotionally resonant, and cerebral.” Other finalists in the category included Leigh Bardugo for Ninth House and Jeff VanderMeer for Dead Astronauts.

Marlon James won the award for horror novel for his critically acclaimed Black Leopard, Red Wolf, the first volume in a planned trilogy. The book was a finalist for the National Book Award for Fiction and the winner of the inaugural Los Angeles Times Ray Bradbury Prize.

Yoon Ha Lee took home the prize for best young adult novel for Dragon Pearl, beating out an array of authors including Akwaeke Emezi (Pet) and Philip Pullman (The Book of Dust: The Secret Commonwealth).