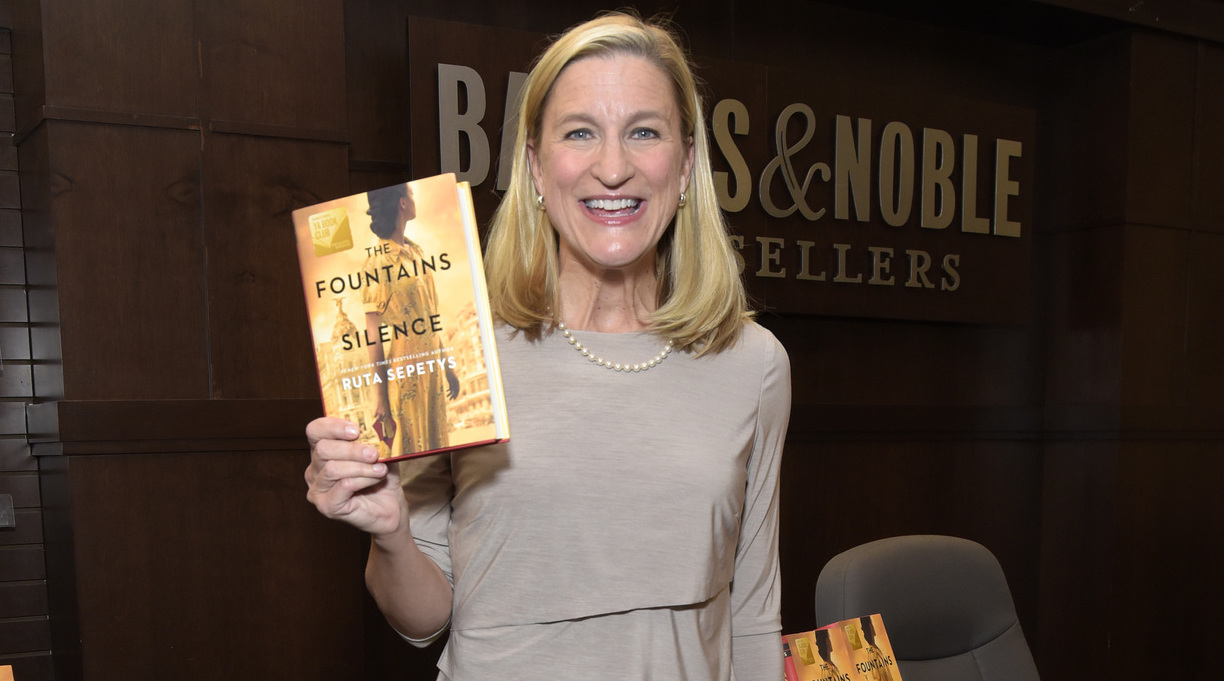 Elizabeth Acevedo (Clap When You Land), Patrick Ness (Burn), and Ruta Sepetys (The Fountains of Silence) are among the authors longlisted for CILIP Carnegie Medals for 2021. Writer/illustrators Catherine Rayner (Arlo the Lion Who Couldn’t Sleep) and Sydney Smith (Small in the City) are in the running for Kate Greenaway Medals.

All five writers and illustrators have previously won the medals, a prestigious U.K. literary award honoring books for children and young adults that is not to be confused with the Andrew Carnegie Medal given by the American Library Association (ALA).

The awards are judged by children’s librarians, alongside the Shadowers’ Choice Award, which is voted for and awarded by children and young people and is now in its third year.

The 20 titles on each 2021 Medals longlist were chosen from among 152 nominations by a volunteer group of 15 U.K. children’s and youth librarians. The complete longlists are available on the organization’s website.

“The talent and imagination on display across 2021’s longlist is truly inspiring,” said Ellen Krajewski, chair of the CILIP Carnegie and Kate Greenaway Medals judging panel, in an announcement. “The variety of stories, the creativity in how those stories have been lovingly crafted, and the relatability of the characters and their experiences has been a joy for all the judges to behold.”

The shortlists for both the CILIP Carnegie and Kate Greenaway Medals 2021 will be announced on March 18.

The winners—who each receive about $700 worth of books to donate to their local library, a cash prize of nearly $7,000, and a gold medal—will be announced on June 16 at an event that, Covid-19 rules permitting, will be held at the British Library and livestreamed online.

Amy Reiter is a writer based in New York.