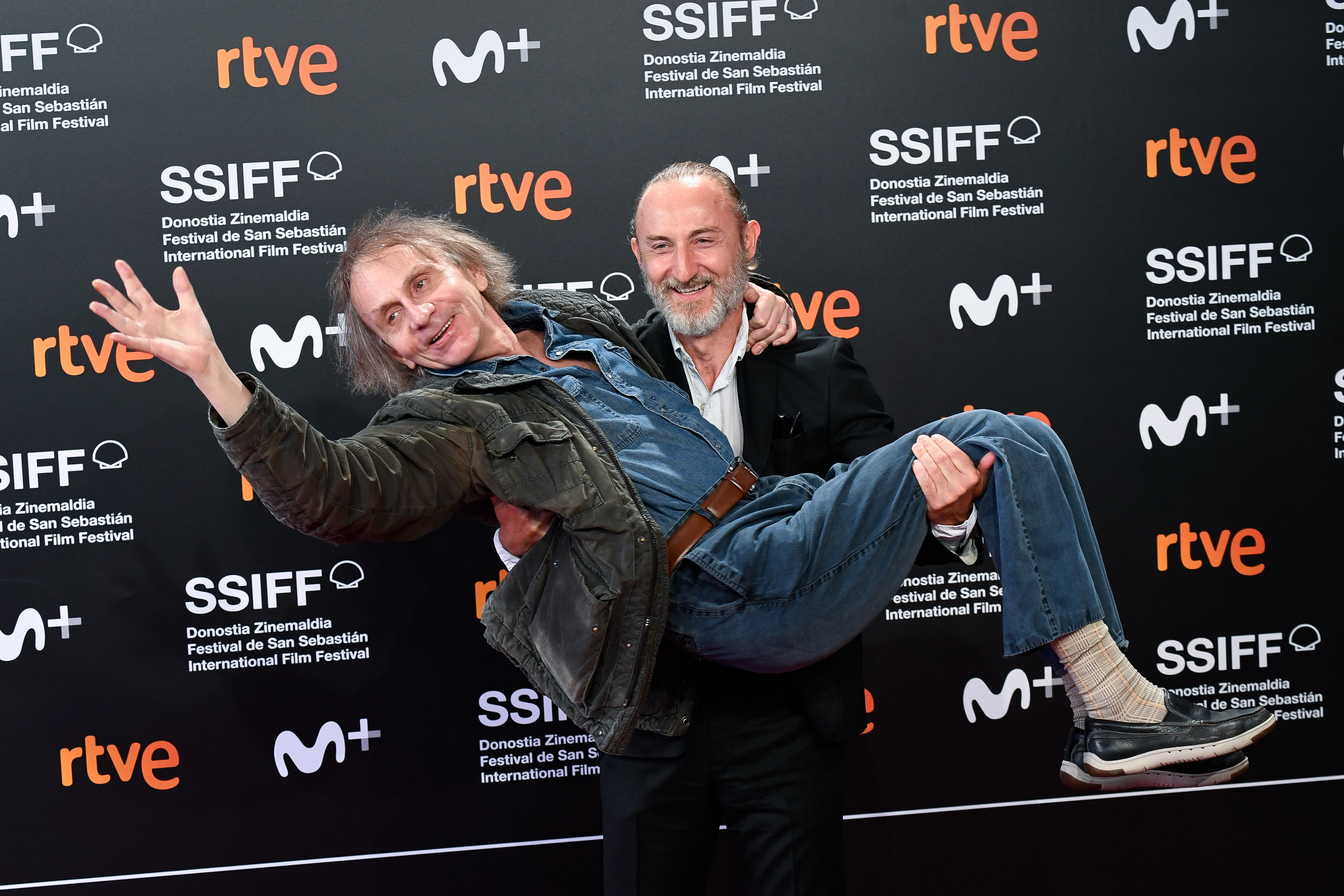 Michel Houellebecq, Jon Fosse, and Samanta Schweblin are among the authors nominated for this year’s International Booker Prize.

The Booker Prize Foundation unveiled a longlist of 13 books in the running for the $65,000 award, which is given annually to a book translated into English and published in the United Kingdom or Ireland.

Houellebecq, the endlessly controversial French author, made the longlist for his novel Serotonin, about a scientist suffering from depression who abandons his job and his girlfriend. Norwegian author Fosse’s The Other Name: Septology I-II was also named a finalist, as was Argentine writer Schweblin’s Little Eyes, which is scheduled to be published in the U.S. by Riverhead Books on May 5.

Other notable books to make the longlist include Japanese author Yōko Ogawa’s The Memory Police, which was a finalist for the National Book Award for Translated Literature, and Iranian-Australian author Shokoofeh Azar’s The Enlightenment of the Greengage Tree.

This year’s longlist is notable for its recognition of independent publishers. The Guardian notes that nine of the 13 nominated books were published by small presses.

One of the judges for the prize, French academic Lucie Campos, said that wasn’t necessarily intentional. “It was only after that discussion that we looked back and saw the list was now made up of nine independent publishers,” she said. “What this shows is the incredible work being done to identify these books and bring them to the fore.”

The longlist will be winnowed down to a shortlist, to be revealed on April 2. The winner will be announced on May 19.