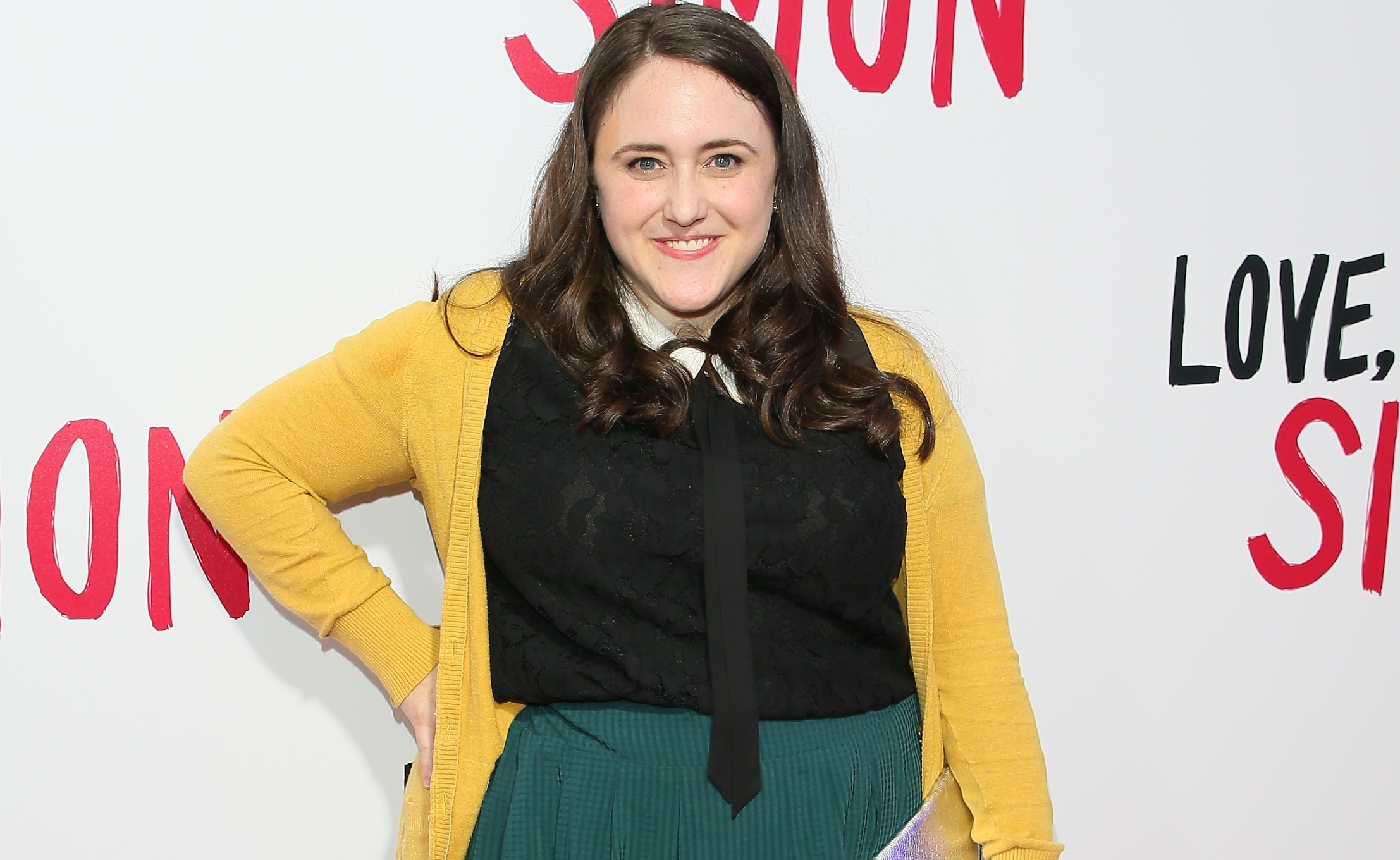 Young adult author Becky Albertalli has come out as bisexual.

Albertalli, whose 2015 novel Simon Vs. the Homo Sapiens Agenda was adapted into the hit film Love, Simon, made the announcement in a Medium post on Monday, writing that she faced criticism from Internet users who objected to a straight woman writing a book about a young gay man.

She said the criticism resurfaced after publishing her 2018 novel, Leah on the Offbeat, which follows a young bisexual woman in her last year of high school.

“There were thinkpieces based on the premise that I, a straight woman, clearly knew nothing about being a bi girl,” she wrote. “There were tweets and threads and blog posts, and just about every single one I came across mentioned my straightness.”

Albertalli had previously described herself as straight but said she’s “had crushes on boys and girls for most of my life.”

“Let me be perfectly clear: this isn’t how I wanted to come out,” she wrote. “This doesn’t feel good or empowering, or even particularly safe. Honestly, I’m doing this because I’ve been scrutinized, subtweeted, mocked, lectured, and invalidated just about every single day for years, and I’m exhausted.”