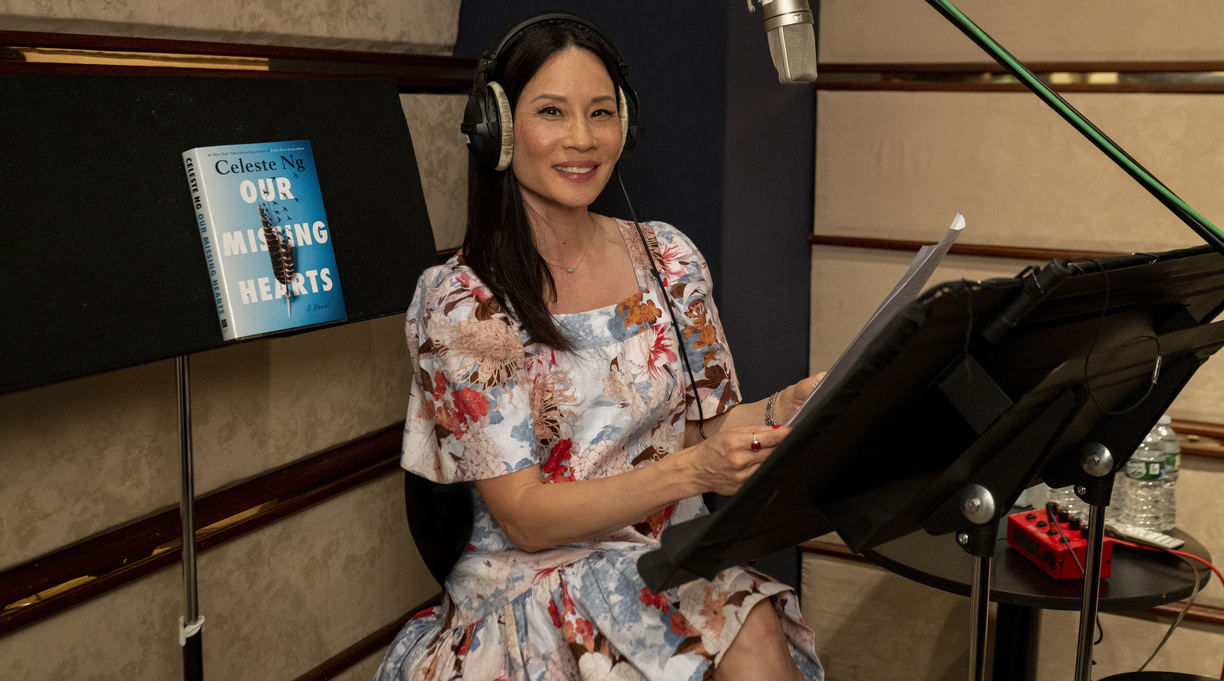 Ng’s third novel, set in a racist dystopian future, follows a 12-year-old boy who goes in search of his Chinese American mother, who disappeared three years before. In a starred review, a critic for Kirkus said the book “underscores that the stories we tell about our lives and those of others can change hearts, minds, and history.”

Ng’s previous two novels, Everything I Never Told You and Little Fires Everywhere, were both critically acclaimed bestsellers. The latter book formed the basis for an Emmy-nominated television series starring Reese Witherspoon and Kerry Washington.

The novel will be the first solo audiobook performance by Liu, known for her roles in the Charlie’s Angels films and on TV’s Elementary.

“Celeste is such a beautiful writer,” Liu said. “When I was asked if I would narrate her new novel, I was incredibly excited. She worked on Our Missing Hearts for seven years and it is spectacularly written and absolute poetry.…I hope listeners understand the impact of Celeste’s words about discrimination, racism, separating children from their families and the impact it has on humanity.”

Ng had kind words for Liu as well.

“Lucy Liu is a talented actor I’ve watched and admired for years, so I’m thrilled and honored that she’ll be recording the audiobook of Our Missing Hearts,” she said. “And I think that as an Asian American woman and a parent, she’ll bring a particular personal connection to the novel, which is deeply personal for me as well.”

All versions of Our Missing Hearts are slated for release on Oct. 4.