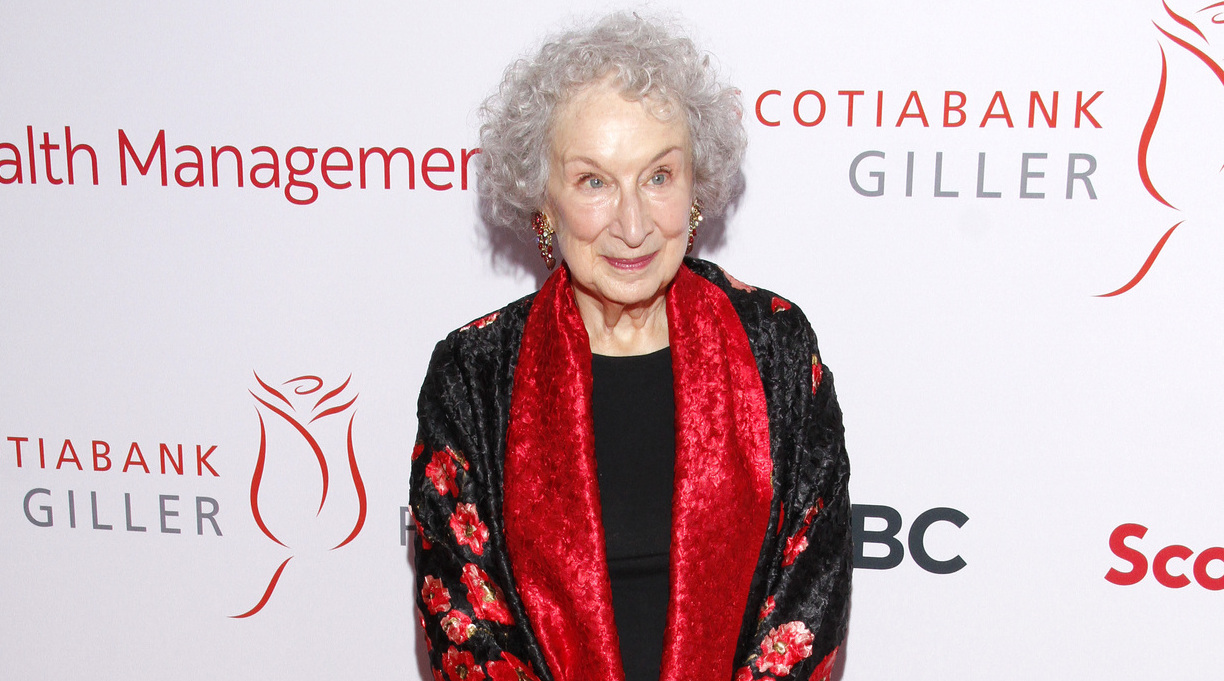 Margaret Atwood and Penguin Random House are teaming up to fight censorship by auctioning a book that can’t be burned.

The Canadian author is offering readers a chance to buy an unburnable edition of The Handmaid’s Tale, her classic dystopian novel that has been the target of frequent challenges and bans over the years. The proceeds will go to PEN America, the nonprofit literary organization that’s been at the forefront of efforts to fight the recent swell of book challenges and bans in American schools and libraries.

The fireproof book features heat shield foil pages, an aluminum foil dust jacket, nickel wire thread, and high-temperature adhesive. “It is designed to protect this vital story and stand as a powerful symbol against censorship,” Penguin Random House says on a website for the book.

“I never thought I'd be trying to burn one of my own books...and failing,” Atwood said in a statement. The Handmaid’s Tale has been banned many times.…[S]ometimes by school boards, sometimes by libraries. Let’s hope we don’t reach the stage of wholesale book burnings, as in Fahrenheit 451. But if we do, let’s hope some books will prove unburnable—that they will travel underground, as prohibited books did in the Soviet Union.”

Readers interested in buying the sole copy of Atwood’s unburnable book can place a bid at Sotheby’s. As of Tuesday morning, the leading bid was $40,000.