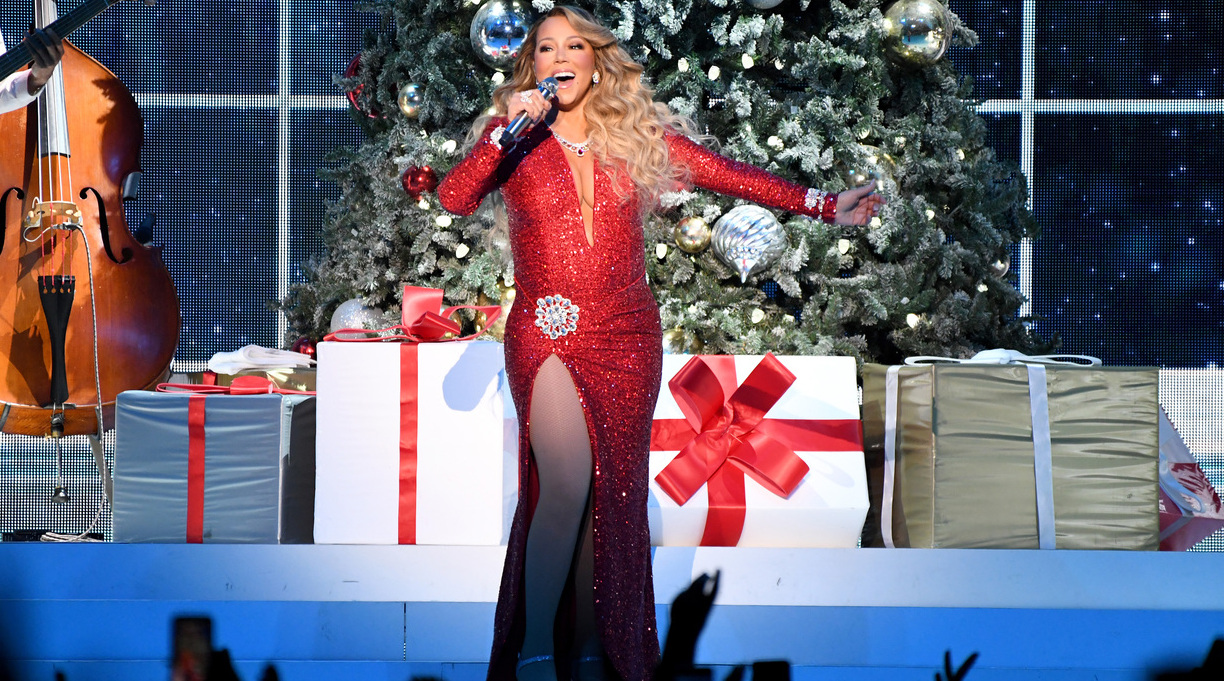 You might have just dragged your Christmas tree to the curb and stashed your ornaments in the attic, but Mariah Carey is already looking ahead to the next Yuletide season.

The Queen of Christmas is coming out with a new children’s book later this year, People magazine reports. And unsurprisingly, it’s about the holiday she’s become synonymous with.

Henry Holt Books for Young Readers will publish The Christmas Princess, co-written with Michaela Angela Davis and illustrated by Fuuji Takashi, just in time for the next holiday season. Holt describes the book as “a unique, heartwarming, and modern fairy tale.”

“Little Mariah doesn’t have much and doesn’t want a lot, but there is just one thing she longs for: a peaceful and joyous holiday season,” Holt says. “Feeling outcast and alone, Little Mariah sets off on a wintry, wondrous journey, ultimately discovering the healing power of her voice to spread the spirit of Christmas at home and all around the world.”

Carey, one of the world’s most recognizable recording artists, has become a holiday-season staple thanks to her 1994 single “All I Want for Christmas Is You,” one of the biggest modern Christmas song hits. She adapted the song into a 2015 children’s book, illustrated by Colleen Madden.

“So many of us have been drowning in ‘bleakocity’ for the last year and half, why not create an enchanted land to escape to?” Carey told People.

The Christmas Princess is slated for publication on Oct. 25.