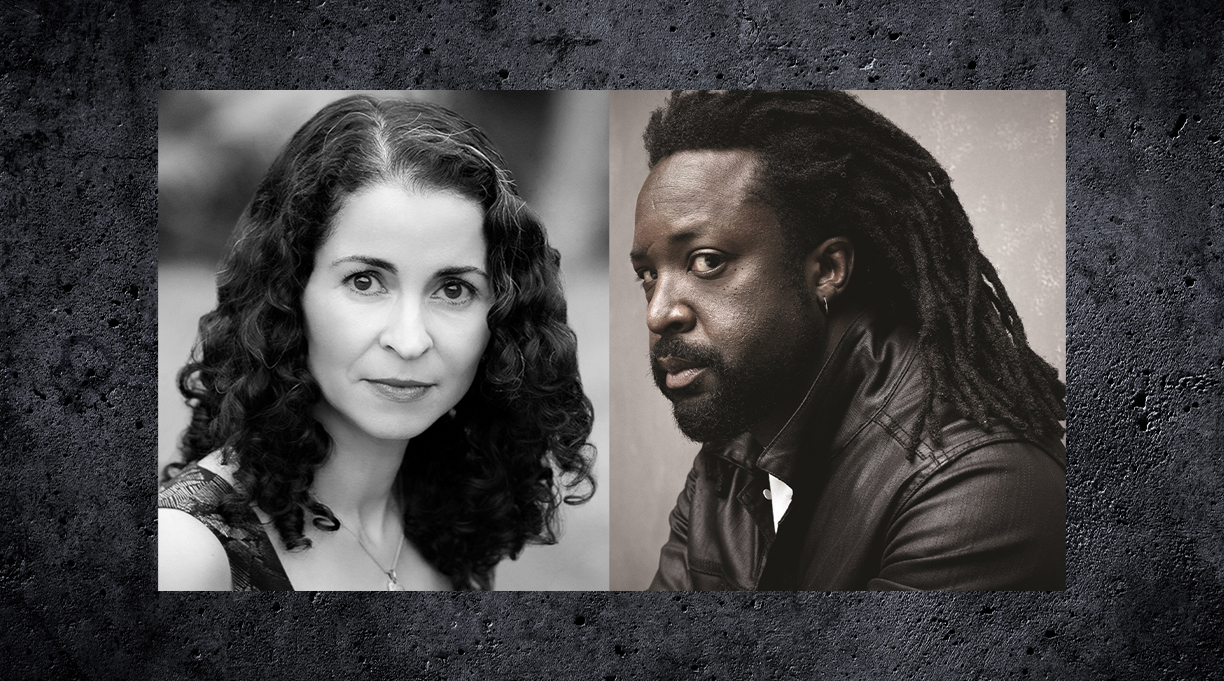 The National Book Foundation unveiled the shortlists for the annual National Book Awards on Tuesday, with Marlon James, Laila Lalami, Sarah M. Broom, and Carolyn Forché among the 25 finalists across five categories.

Making the nonfiction shortlist were Sarah K. Broom for The Yellow House, Tressie McMillan Cottom for Thick: And Other Essays, Carolyn Forché for What You Have Heard is True: A Memoir of Witness and Resistance, David Treuer for The Heartbeat of Wounded Knee: Native America from 1890 to the Present, and Albert Woodfox with Leslie George for Solitary.

In poetry, finalists included Jericho Brown for The Tradition, Toi Derricotte for I: New and Selected Poems, Ilya Kaminsky for Deaf Republic, Carmen Giménez Smith for Be Recorder, and Arthur Sze for Sight Lines. All five books are published by small presses.

The finalists in the young people’s literature category were Akwaeke Emezi for Pet, Jason Reynolds for Look Both Ways: A Tale Told in Ten Blocks, Randy Ribay for Patron Saints of Nothing, Laura Ruby for Thirteen Doorways, Wolves Behind Them All, and Martin W. Sandler for 1919: The Year That Changed America.

The winners of the awards will be announced at a ceremony hosted by LeVar Burton in New York on Nov. 20.