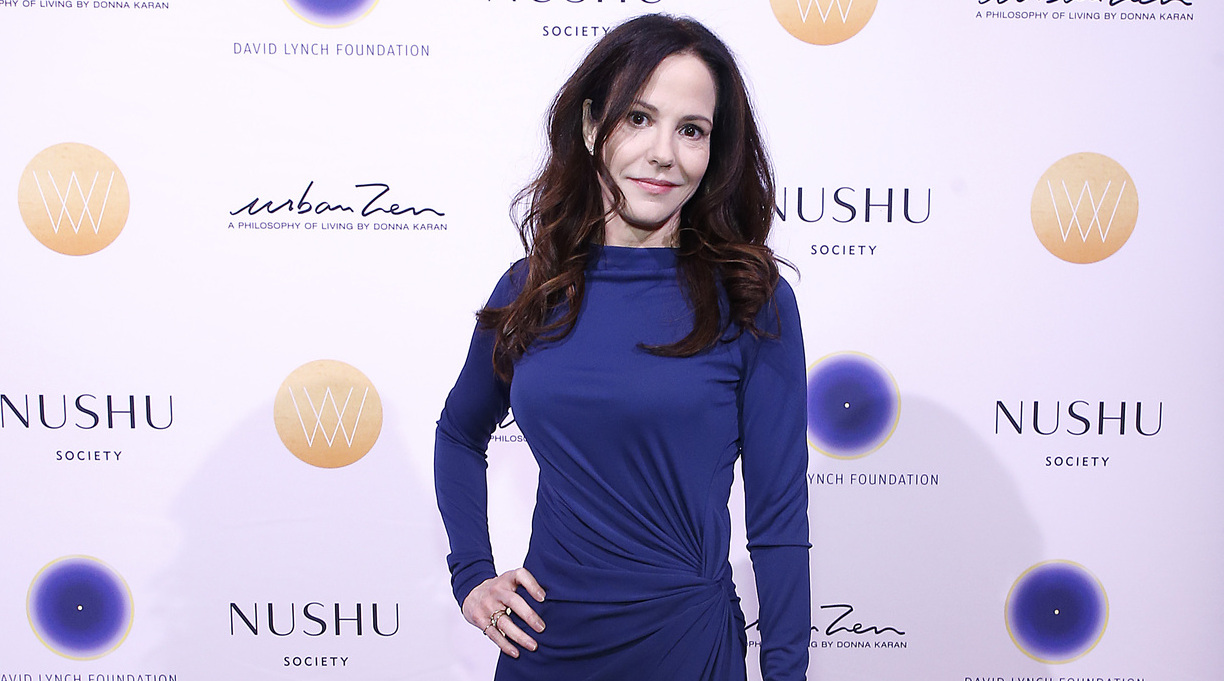 Mary-Louise Parker will lend her voice to John Grisham’s next book.

The Angels in America and Weeds actor will narrate the audiobook of Grisham’s The Judge’s List, Penguin Random House announced in a news release. The novel follows Lacy Stoltz, an investigator on the trail of a serial killer who might be a sitting judge. Stoltz was also the protagonist of Grisham’s novel The Whistler, published in 2016.

Grisham praised the choice of Parker for the audiobook, noting that she appeared in a film based on one of his previous novels.

“Years ago, Mary-Louise Parker excited audiences with her portrayal of Dianne Sway in the film version of The Client,” he said. “Now, I’m excited she will be bringing to life one of my favorite characters, Lacy Stoltz. The audio world is in for a treat.”

Parker, who first rose to fame in films such as Longtime Companion and Fried Green Tomatoes, has previously narrated audiobooks including Mary Higgins Clark’s The Lost Angel and Sarah Weddington’s A Question of Choice. She also narrated her own book, the memoir Dear Mr. You, which a critic for Kirkus called “a unique, poised, and polished first book from a respected actress.”

The print and audio versions of The Judge’s List are scheduled for publication on Oct. 19.