McAdams To Star in Film of Judy Blume Classic 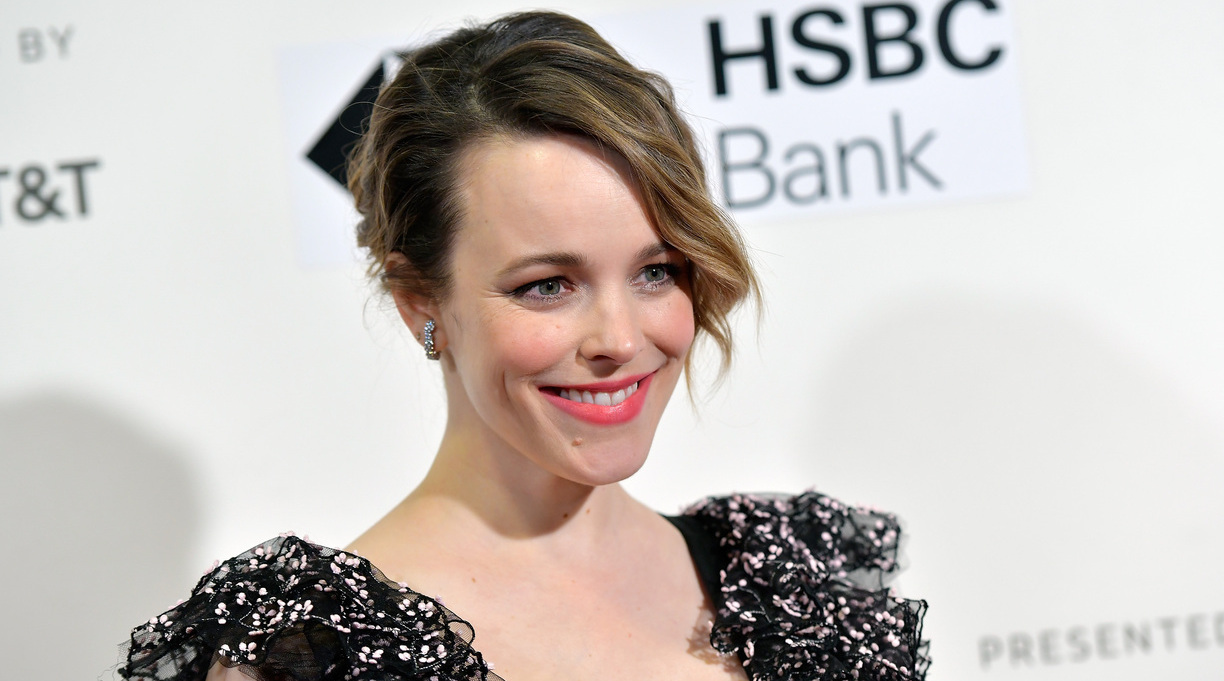 Oscar nominee Rachel McAdams and child actor Abby Ryder Fortson will star in an upcoming movie version of Judy Blume’s much-loved 1970 children’s novel, Are You There God? It’s Me, Margaret., according to Deadline. Fortson, who played the daughter of the title character in the 2015 Marvel superhero film Ant-Man and appeared in its 2018 sequel, Ant-Man and the Wasp, will play protagonist Margaret Simon, while McAdams will play her mother.

As announced last year, Kelly Fremon Craig will write and direct the film. Her debut was the 2016 coming-of age movie, The Edge of Seventeen; its lead, Dickinson’s Hailee Steinfeld, was nominated for a Golden Globe for her role as a troubled teen.

In the novel, New York City native Margaret and her family move to suburban New Jersey. As the sixth-grader goes through puberty, she deals with her anxieties by frequently talking to God. Her mother is Christian and her father is Jewish, but she has no religious affiliation, and over the course of the book, she tries to figure out what she truly believes. Kirkus’ 1970 review was mixed, noting that Blume has “an easy way with words and some choice ones when the occasion arises” but deciding that the book’s “preoccupation with the physical signs of puberty” has the effect of “confirm[ing] common anxieties instead of allaying them.”

The upcoming movie will be the second theatrical-film adaptation of Blume’s work; the first was a 2012 movie based on her 1981 YA novel, Tiger Eyes, directed by her son, Lawrence, and starring Arrow’s Willa Holland.