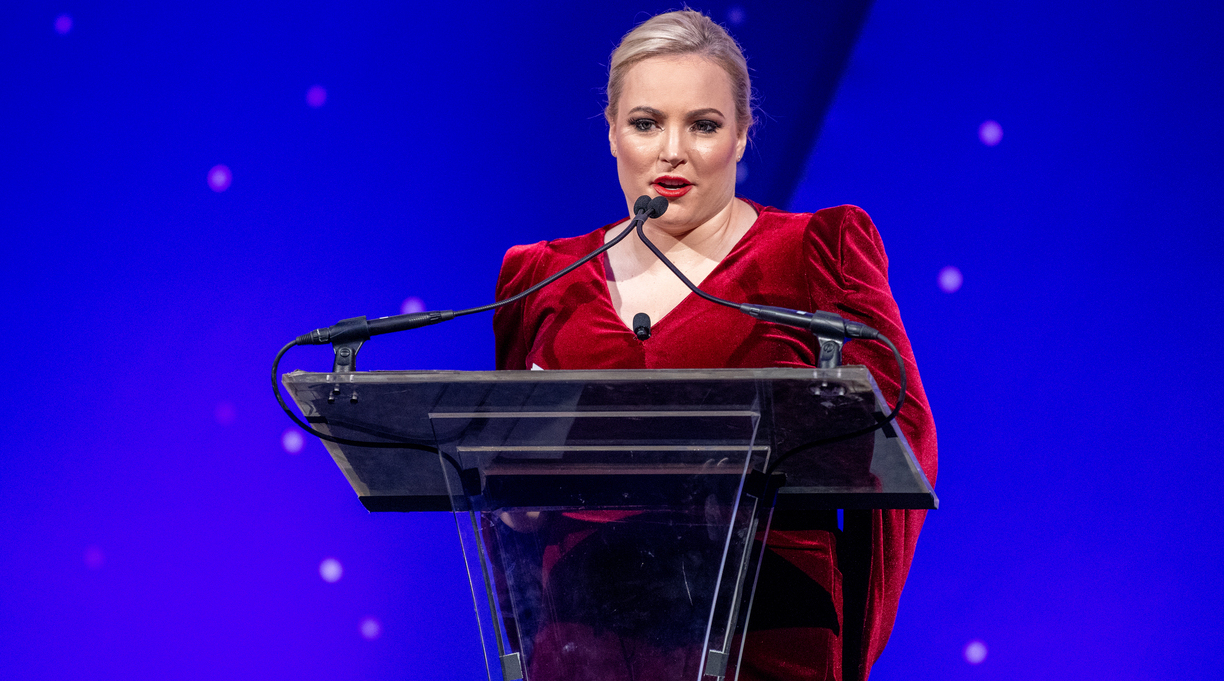 In her new audio memoir, Meghan McCain writes that she had a miscarriage after a contentious appearance on Seth Meyers’ late-night talk show, Insider reports.

McCain, a journalist and the eldest child of the late U.S. Sen. John McCain, recalls the experience in the audiobook Bad Republican.

“I felt like people only talk about the really good parts of motherhood and they’re amazing, but it’s hard....[H]aving a miscarriage is one of the worst things I’ve ever experienced,” McCain, says in the memoir. “I went into detail because at the time there was a big media scandal [about] an appearance I had on Seth Meyers going on at the same time.”

McCain appeared on Meyers’ show in May of 2019. Meyers grilled McCain about comments she had made about U.S. Rep Ilhan Omar, who had previously apologized for tweets that some had criticized as anti-Semitic. McCain brought up the tweets during an interview on a morning news show while discussing a synagogue shooting in California; Meyers called McCain’s comments “dangerous.”

McCain told Entertainment Weekly that her appearance on Meyers’ show was “the worst interview I ever did.”