Mel Brooks’ Memoir Will Be Published in November 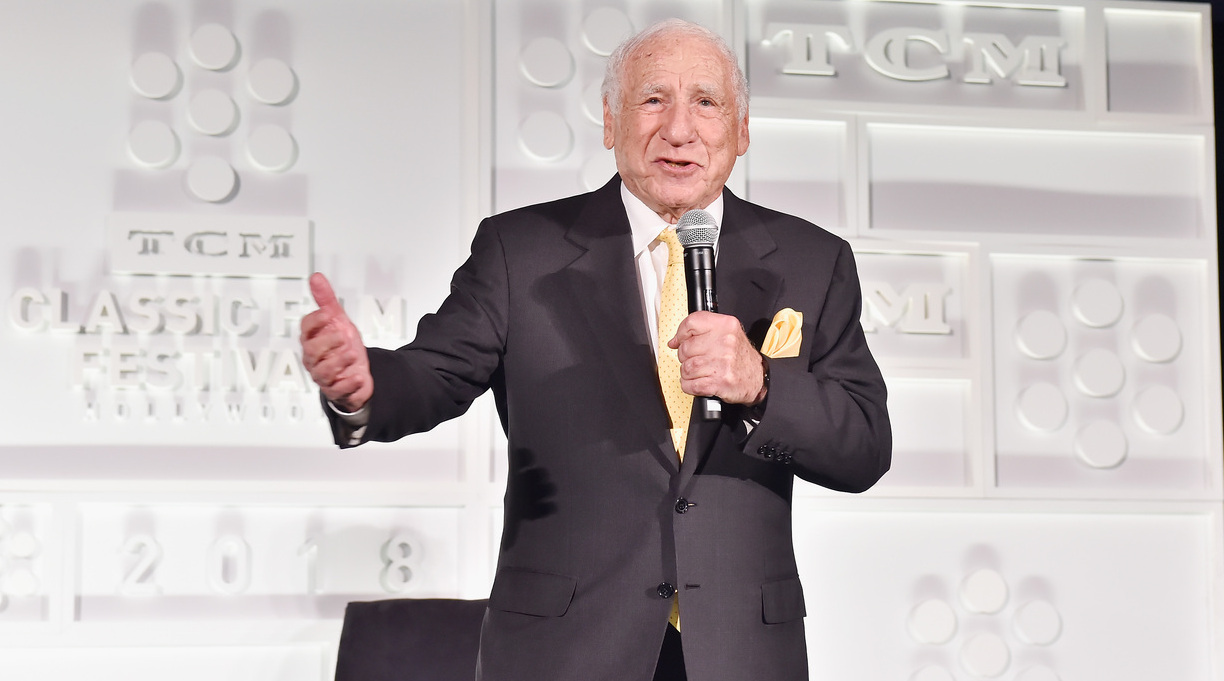 Legendary comedian and filmmaker Mel Brooks will tell the story of his life in a new memoir, Deadline reports.

Brooks’ All About Me!: My Remarkable Life in Show Business will be published this fall by Ballantine, a division of Penguin Random House. The audiobook version of the memoir will be narrated by Brooks.

Brooks, who turned 95 in June, first gained fame with “The 2000-Year-Old Man,” a comedy routine he performed with Carl Reiner on The Steve Allen Show in 1961. In the 1960s and ’70s, he directed a string of now iconic comedy films including The Producers, Blazing Saddles, Young Frankenstein, and Silent Movie.

Deadline says Brooks’ memoir “will cover everything from his childhood growing up in Brooklyn, to his service in World War II, to his early years in show business alongside such greats as Sid Caesar, Neil Simon and Reiner, and his long marriage to the late The Graduate star Anne Bancroft.”

“It was joyous and at times bittersweet writing this book and reliving the peaks and valleys of my incredible journey from Brooklyn to Hollywood to Broadway,” Brooks said in a statement. “I hope fans of comedy will get a kick out of the stories behind my work, and really enjoy taking this remarkable ride with me.”

All About Me! is slated for publication on Nov. 30.