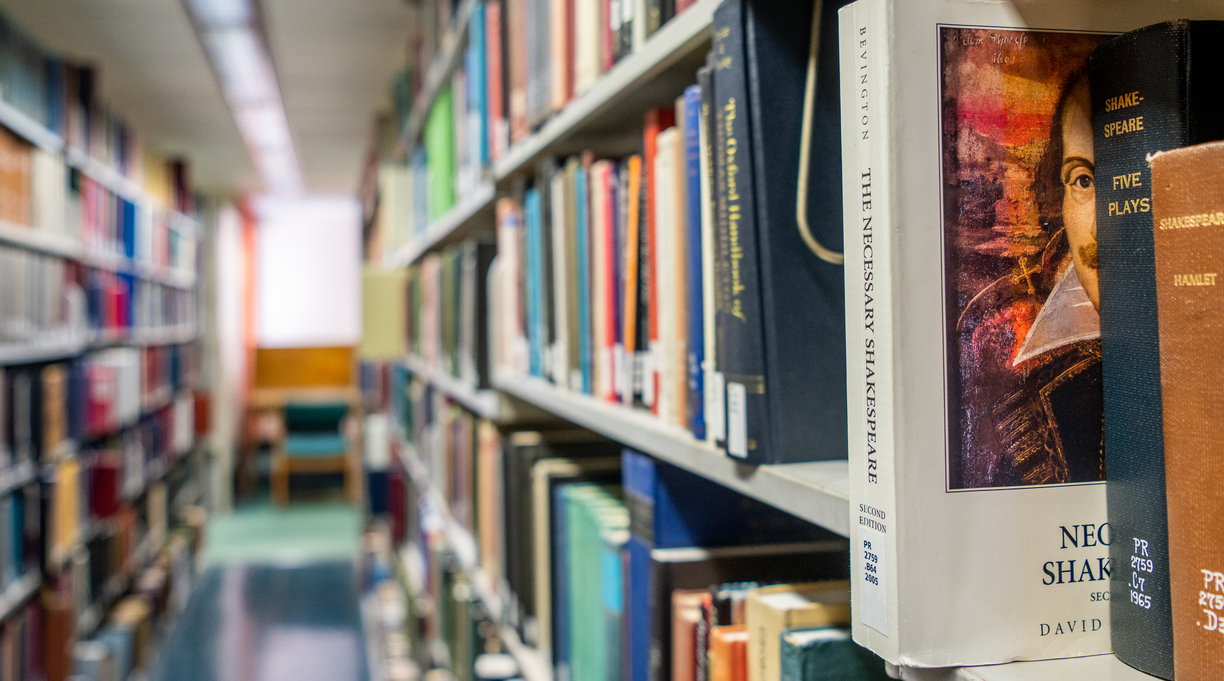 A Michigan public library is in danger of closing after its staff refused to remove LGBTQ+ books from its collection and town residents voted to defund it, Bridge Michigan reports.

Voters in Jamestown Township, a small community in west Michigan, declined to renew millage—property tax revenue—for the town’s Patmos Library. The vote came after librarians refused to cave in to demands that they pull books including Gender Queer by Maia Kobabe, Kiss Number 8 by Colleen AF Venable (illustrated by Ellen T. Crenshaw), and Spinning by Tillie Walden. All three titles feature LGBTQ+ characters.

The vote to renew the millage failed by a wide margin, with 62 percent of voters casting votes to deny the library funding.

The vote is the latest development in a long string of bans and challenges targeting LGBTQ+ books. Gender Queer, in particular, has been targeted by right-wing activists; the American Library Association named it the most-challenged book of 2021.

Larry Walton, the president of the library’s board, says the loss of the millage means the library will run out of money in 2023, jeopardizing its existence. But he’s not contemplating ceding to the demands, which mostly come from a group called Jamestown Conservatives.

“We, the board, will not ban the books,” Walton told the Associated Press. He also said he’s not ready to say goodbye to the library.

“I am optimistic that we will work through the hurdle the conservative group has thrown our way,” he said.