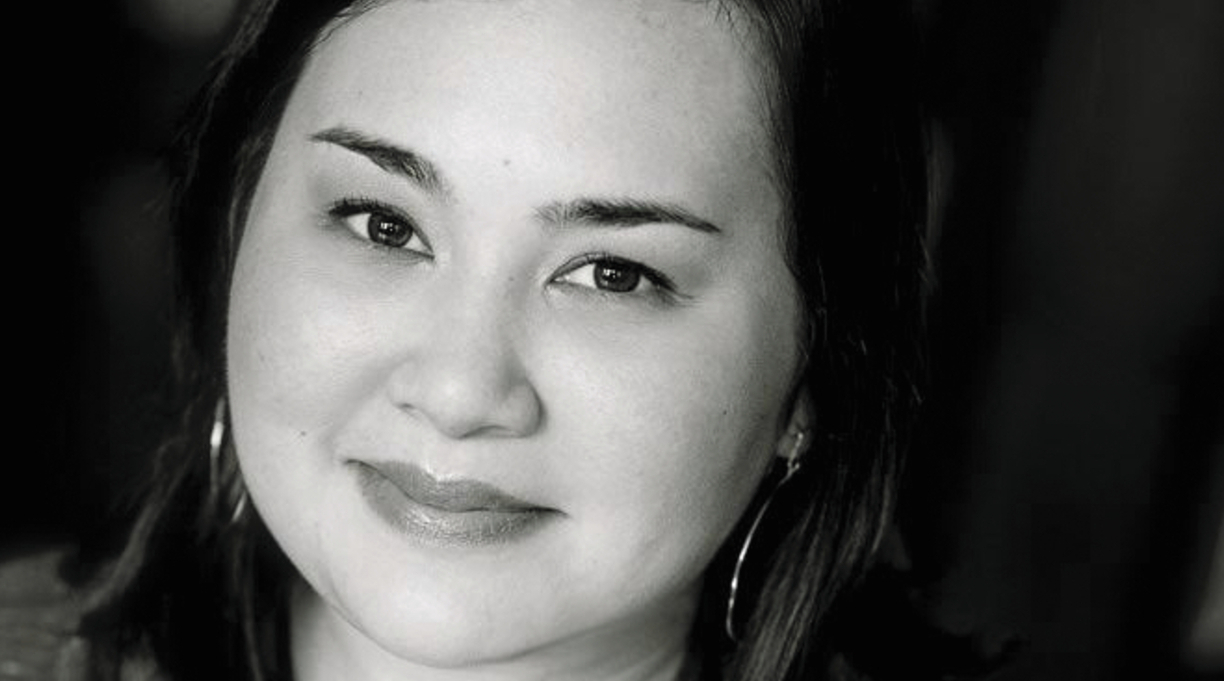 Jean’s novel, published Tuesday by William Morrow, follows Mika, a 35-year-old woman who’s contacted by the teenage girl she placed for adoption years before. Mika’s real life is in disarray, but she tells a series of lies to her daughter making it seem like she’s much more successful than she is.

ABC News reporter Juju Chang announced the selection on GMA, saying, “Whether you’re a mother or a daughter or someone who’s ever kept a serious secret, this month’s pick is going to make you laugh and think, and then root for a heroine who’s far from perfect, but pretending to be so—kind of like we all do.”

Mika in Real Life is the first adult book from Jean, the author of four YA novels including We’ll Never Be Apartand Empress of All Seasons. Her most recent YA book, Tokyo Dreaming, was published in May; a critic for Kirkus called it “a solid sequel about a princess finding her voice.”

“I’m so excited to share this funny, heartwarming story about love and second chances with you all,” Jean said of Mika in Real Life in a video broadcast on GMA. “It’s for anyone out there who’s ever felt like they aren’t enough.”