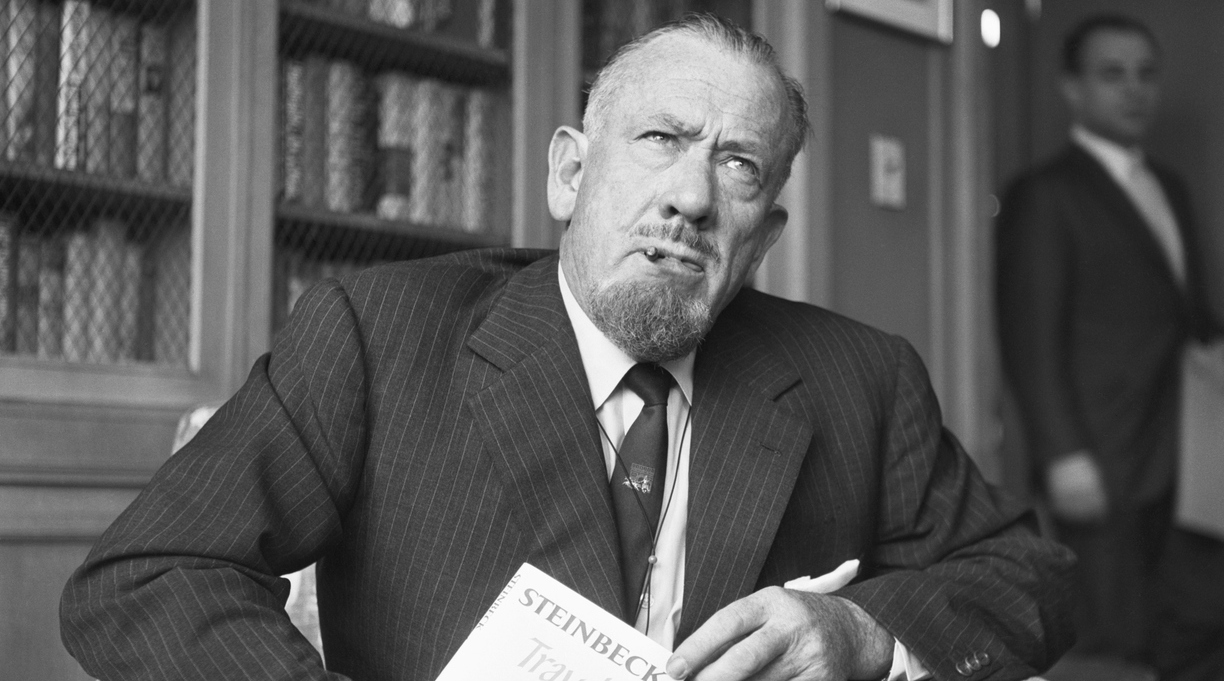 A high school in Minnesota has pulled John Steinbeck’s Of Mice and Men and Larry Watson’s Montana 1948 from its curriculum following complaints about the books’ content, the Pioneer Press reports.

Administrators at Henry Sibley High School in Mendota Heights, Minn., asked teachers to “pause” teaching the novels. Of Mice and Men was part of the school’s ninth-grade curriculum, while Montana 1948 was being taught to sophomores.

In a letter to parents of Sibley High School students, the school said the decision to axe Steinbeck’s book was made after administrators received “communication from families and staff expressing concerns about racist stereotypes and slurs used in the novel.” The novel has been one of the most frequently challenged or banned books over the years, according to the American Library Association.

Montana 1948 has also been the subject of challenges or bans since it was published 27 years ago. The novel deals with a White man who rapes and murders a Native American woman.

Watson told the Pioneer Press that he felt it could be considered self-serving to object to the book’s removal from the high school’s curriculum.

“When I wrote that novel I didn’t have an audience of adolescents in mind,” he said. “In fact, I had no certainty that the novel would be published and read at all, much less that it would go on to be adopted in classrooms in this country and in others. That it has still astonishes me, 27 years after the book’s publication.”