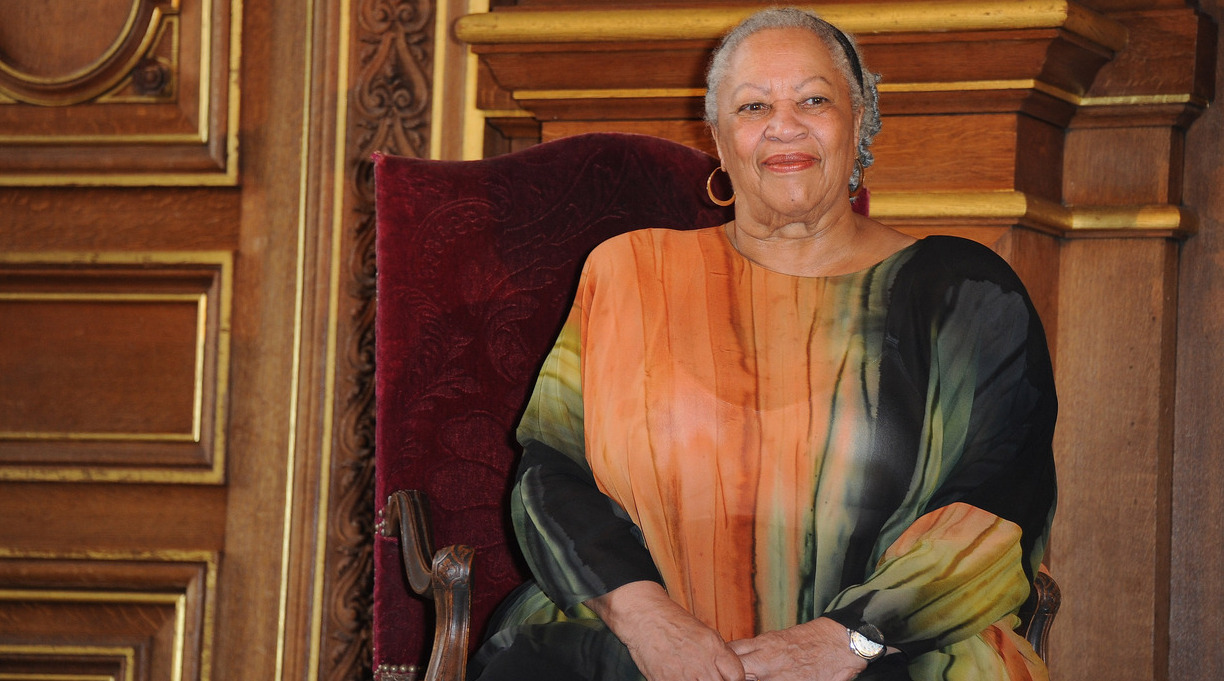 A school board in Missouri has banned four books, including Toni Morrison’s The Bluest Eye, from libraries in the district’s high schools, the St. Louis Post-Dispatch reports.

“By all means, go buy the book for your child,” board member Sandy Garber said of The Bluest Eye. “I would not want this book in the school for anyone else to see.”

The Bluest Eye, first published in 1970, has been the target of several challenges and bans over the years, most recently in Northville, Michigan; Buncombe County, North Carolina; and Colton, California. The novel made the American Library Association's top 10 list of the most challenged books of the year in 2006, 2013, 2014, and 2020.

The other three books removed by the board have also seen their share of bans as well. All Boys Aren’t Blue has been taken off library shelves in multiple states, and Heavy, a Kirkus Prize finalist in 2018, was recently banned by a Kansas school district. Fun Home has been a frequent target of censors; it made the ALA’s top 10 banned books list in 2015.

Kris Kleindienst, who co-owns Left Bank Books in St. Louis, near Wentzville, told Fox 2 that a handful of parents shouldn’t have the power to ban books from school libraries.

“The Bluest Eye…is a really poignant story, and [a] heartbreaking one, about a young girl confronting her Blackness in a world that hates Black people, and also dealing with serious issues like sexual abuse,” Kleindienst said. “To ban a book like that is to say, ‘Let’s sweep all this discussion under the rug.’”