More Actors Join Cast of ‘A Man in Full’ Series 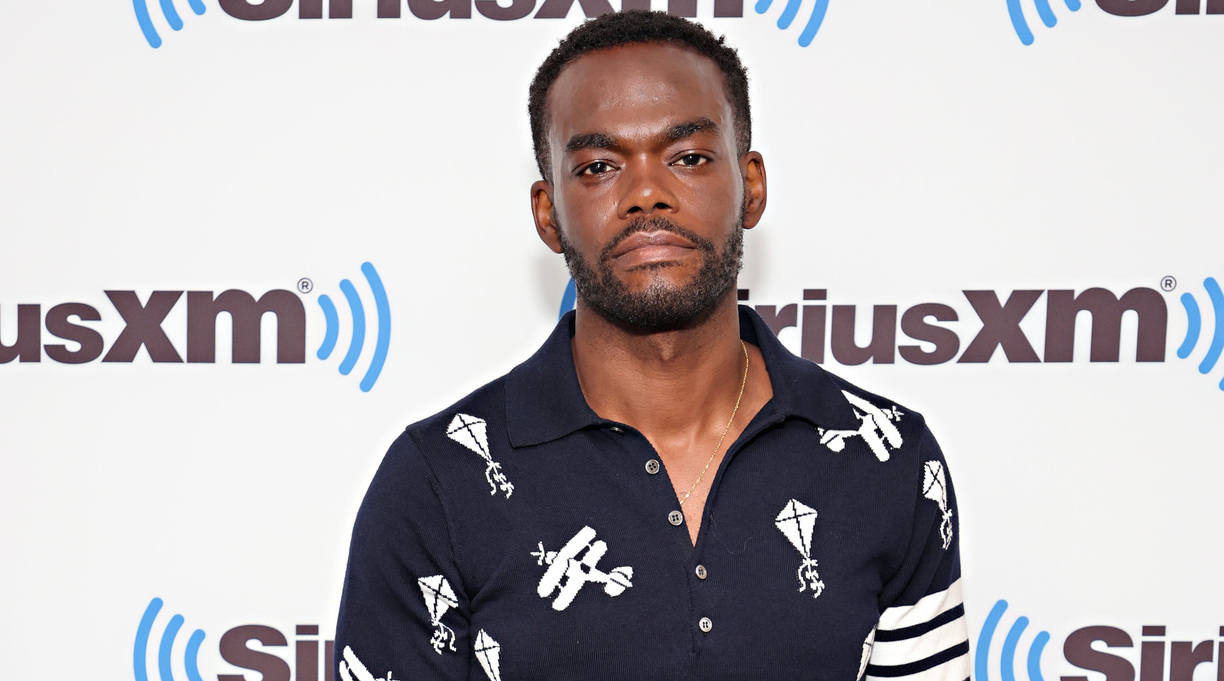 The actors will join previously announced cast members Jeff Daniels and Diane Lane in the series.

Published in 1998, A Man in Full follows a cast of characters in Atlanta’s business and political scene. The book, Wolfe’s second novel, became a No. 1 New York Times bestseller and drew mostly positive reviews from critics.

The new cast members include William Jackson Harper, known for his Emmy-nominated role as Chidi in the sitcom The Good Place; Tom Pelphrey (Mank); and Aml Ameen (I May Destroy You).

Three episodes of the series will be directed by Regina King, the Oscar- and Emmy-winning actor who previously helmed the film One Night in Miami….David E. Kelley (Ally McBeal, Big Little Lies) is writing the series; he and King serve as executive producers alongside Matthew Tinker (Nine Perfect Strangers).

Wolfe’s books have been adapted for the screen before, to mixed critical reception. The 1983 film based on The Right Stuff won four Academy Awardsnand remains one of the best-regarded films of that decade. By contrast, the 1990 film adaptation of his first novel, The Bonfire of the Vanities, is widely considered one of the worst films of the year, and was a notorious box-office flop.