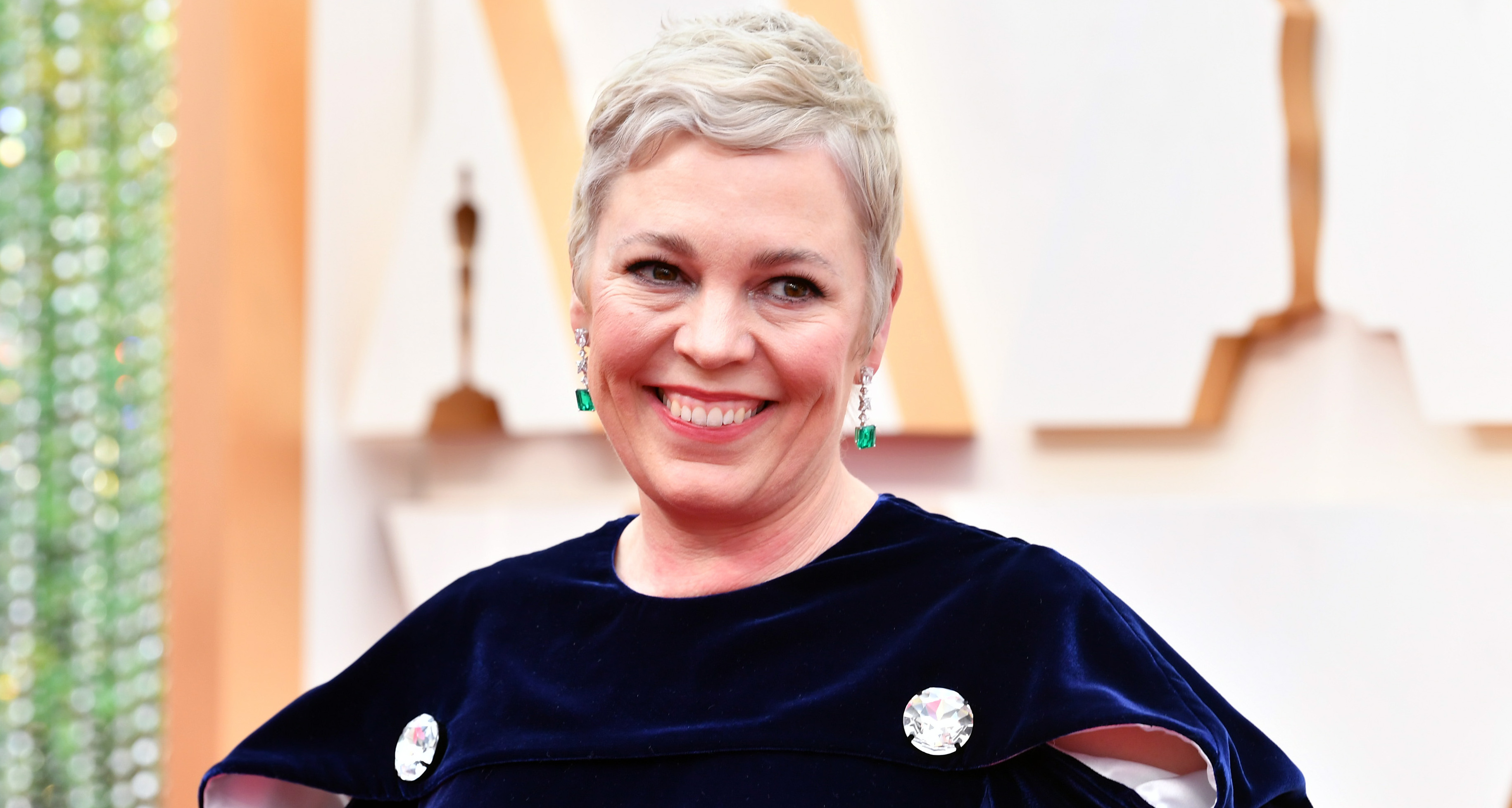 In the novel, 22-year-old English housemaid Jane Fairchild is having a secret affair with 23-year-old Paul Sheringham, the son of her employers, who’s engaged to be married to another woman. Much of the story takes place on Mothering Sunday, a holiday in March when servants traditionally visit their mothers; instead, Jane and Paul take advantage of the fact that his house is empty—his parents are away at a lunch date—to carry on a final tryst in his bedroom. Over the course of the novel, Swift—who won the Booker Prize in 1996 for his novel Last Orders—offers flashbacks of Jane’s past as an orphan and of her early days as a servant, as well as glimpses of the characters’ futures.

Colman and Firth will play Paul’s parents, while Odessa Young will play Jane; she co-starred in the 2018 film adaptation of James Frey’s controversial 2003 bestseller, A Million Little Pieces, and in this year’s movie version of Susan Scarf Merrell’s 2014 book, Shirley, which featured Elisabeth Moss as author Shirley Jackson. Josh O’Connor, who played Prince Charles in two seasons of the Netflix TV series The Crown, will play Paul; he appeared as writer Lawrence Durrell in the 2016 series The Durrells in Corfu, which aired on PBS in the United States.

Mothering Sunday’s screenwriter, Alice Birch, recently adapted Sally Rooney’s 2019 novel Normal People for a popular BBC and Hulu miniseries. She’s set to write an upcoming, 12-episode series based on Rooney’s 2017 debut novel, Conversations with Friends, as well; it will also air on both the BBC and Hulu, as recently reported by Variety.