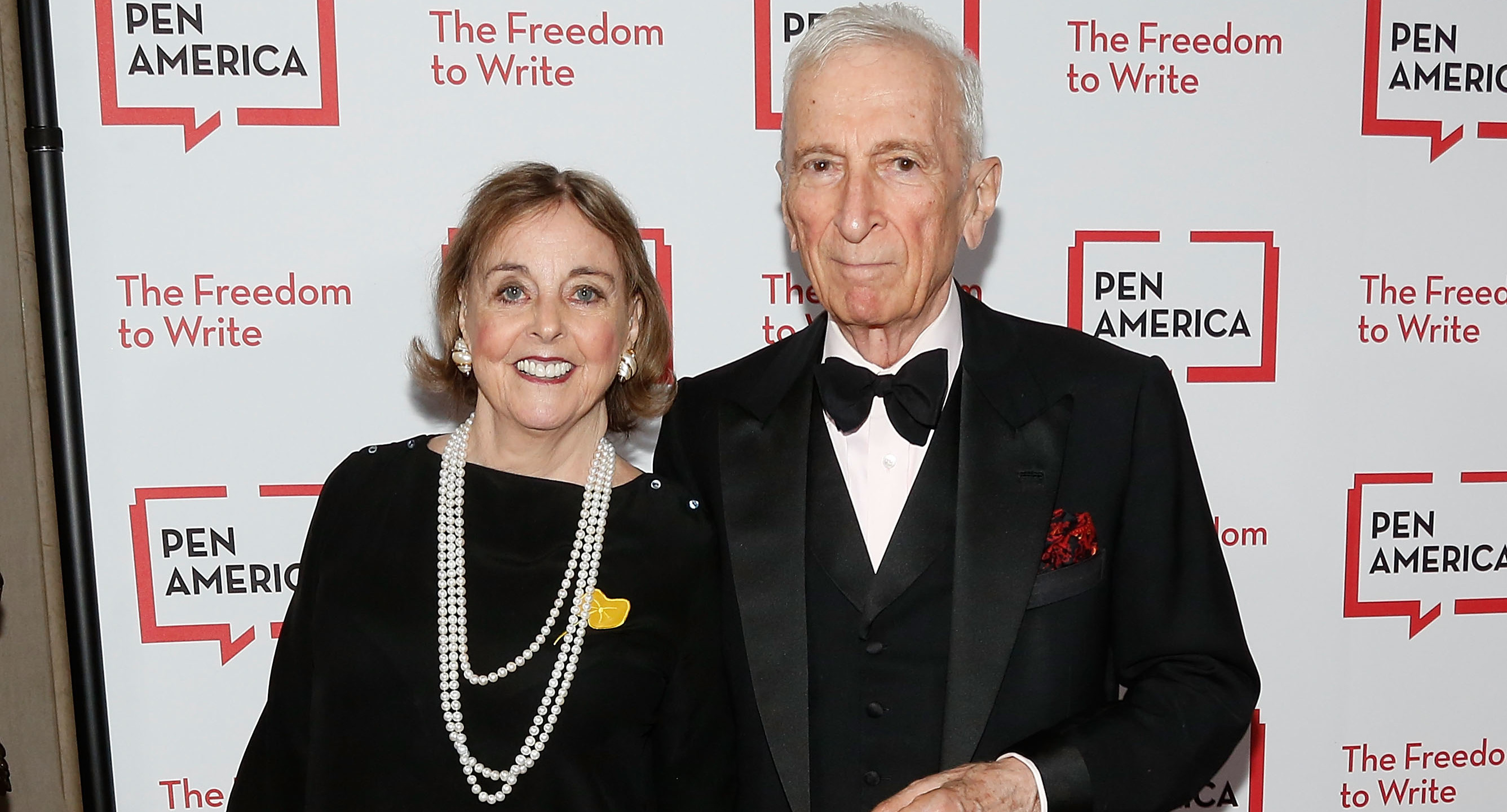 Nan A. Talese is retiring as the president and publisher of her namesake imprint, Doubleday announced in a news release Wednesday.

Talese’s retirement, which will take effect at the end of the year, marks the end of an era in American publishing. She worked in the industry for more than 60 years, the last 30 at her influential imprint.

Talese began her publishing career at Random House in 1959, and then went on to work for Simon and Schuster, and Houghton Mifflin. At the latter, she acquired Pat Conroy’s The Prince of Tides and Margaret Atwood’s The Handmaid’s Tale.

In 1990, she moved to Doubleday, where she launched her own imprint, publishing books by authors such as Atwood, Jim Crace, Jennifer Egan, George Plimpton, and Mia Farrow.

“No editor has seen so many changes and done so much in publishing as the legendary and much beloved Nan Talese, known fondly to some as ‘the Nanster,’” Atwood said. “I can’t imagine her actually ‘retiring.’ It’s a figure of speech. She will continue reading, and reading my work, I hope, and offering commentary: ‘None of these people are very nice.’”

Ian McEwan said that Talese had “one of the greatest publishing careers in the English-speaking world.

“Writers and readers alike have been blessed by her supreme editorial judgement and total commitment to new writing,” he said. “She has fought like a tigress for her authors, for the quality of their work, and for its presentation to the world.”