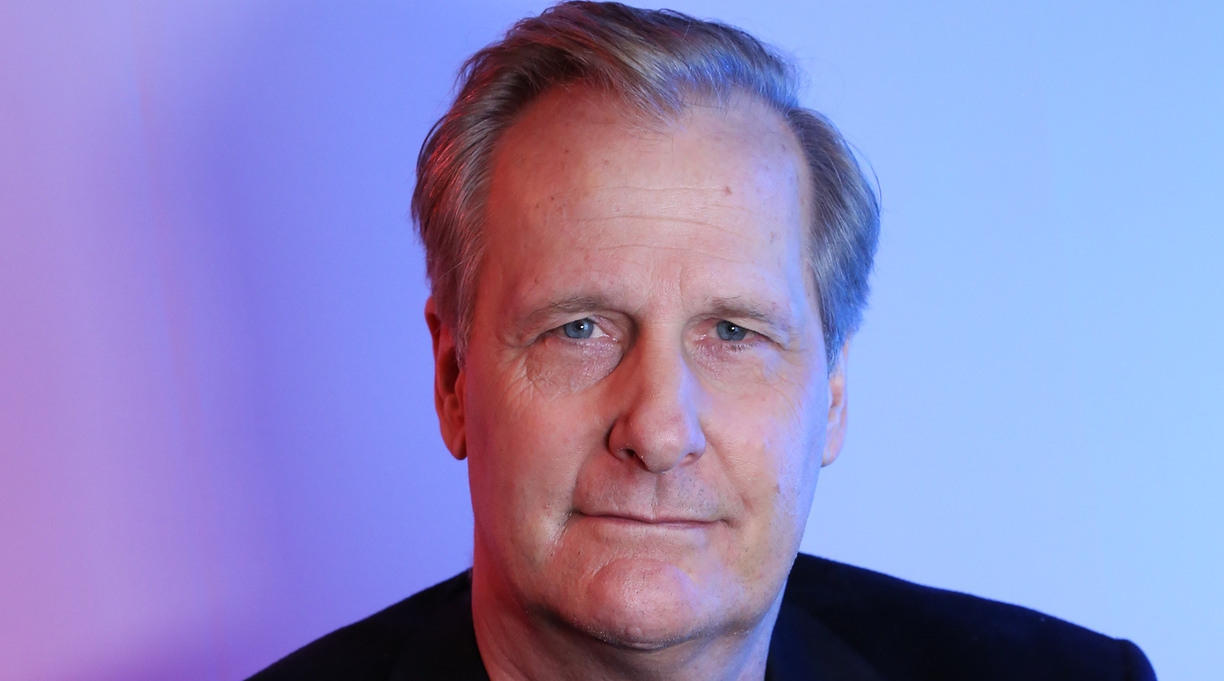 Grisham’s book, which will be published by Doubleday next month, contains three novellas. The publisher says the book is “by turns suspenseful, hilarious, powerful, and moving,” and that Grisham “has several surprises in store.”

Daniels (Terms of Endearment, Heartburn) will read the novella “Homecoming,” which features the character Jack Brigance, the hero of Grisham’s novel A Time To Kill. The story finds Brigance trying to help a disgraced lawyer who returns to his hometown.

Hawke (Training Day, Boyhood) will narrate “Strawberry Moon,” about a death-row inmate who has one last request before his execution.

And LaVoy, the One Life to Live actor and frequent audiobook narrator, will read the title novella, which follows two brothers who take over their father’s firm after he’s imprisoned. Lavoy previously narrated the audiobook of Grisham’s Camino Island.

Sparring Partners will be released in all formats, including the ebook and audiobook versions, on May 31.