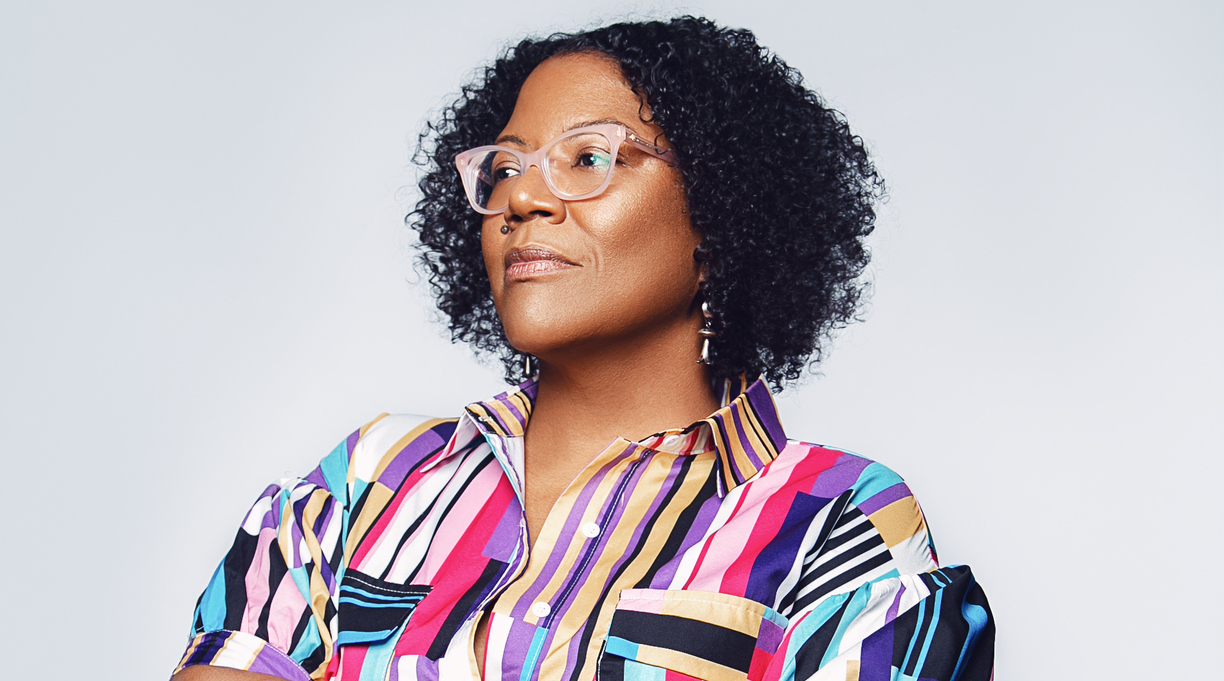 The National Book Foundation revealed the longlist for the National Book Award for fiction, with Honorée Fanonne Jeffers, Richard Powers, and Lauren Groff among the nominees.

Jeffers made the longlist for The Love Songs of W.E.B. Du Bois, which is also a finalist for this year’s Kirkus Prize. Jeffers was longlisted for the National Book Award for poetry last year for her collection The Age of Phillis.

Jeffers’ book is one of three debut novels to be nominated, along with Jakob Guanzon’s Abundance and Robert Jones Jr.’s The Prophets.

Powers earned a nomination for Bewilderment, which was announced as a Booker Prize finalist earlier this week. Powers won the fiction award in 2006 for The Echo Maker. Groff was shortlisted for Matrix, which was published last week; she’s been a finalist for the prize twice before.

Laird Hunt was longlisted for his novel Zorrie, as was Jason Mott for Hell of a Book and Katie Kitamura for Intimacies.

The longlist will be winnowed to a five-book shortlist, which will be revealed on Oct. 5. The winner of the prize will be announced at a ceremony in New York on Nov. 17.