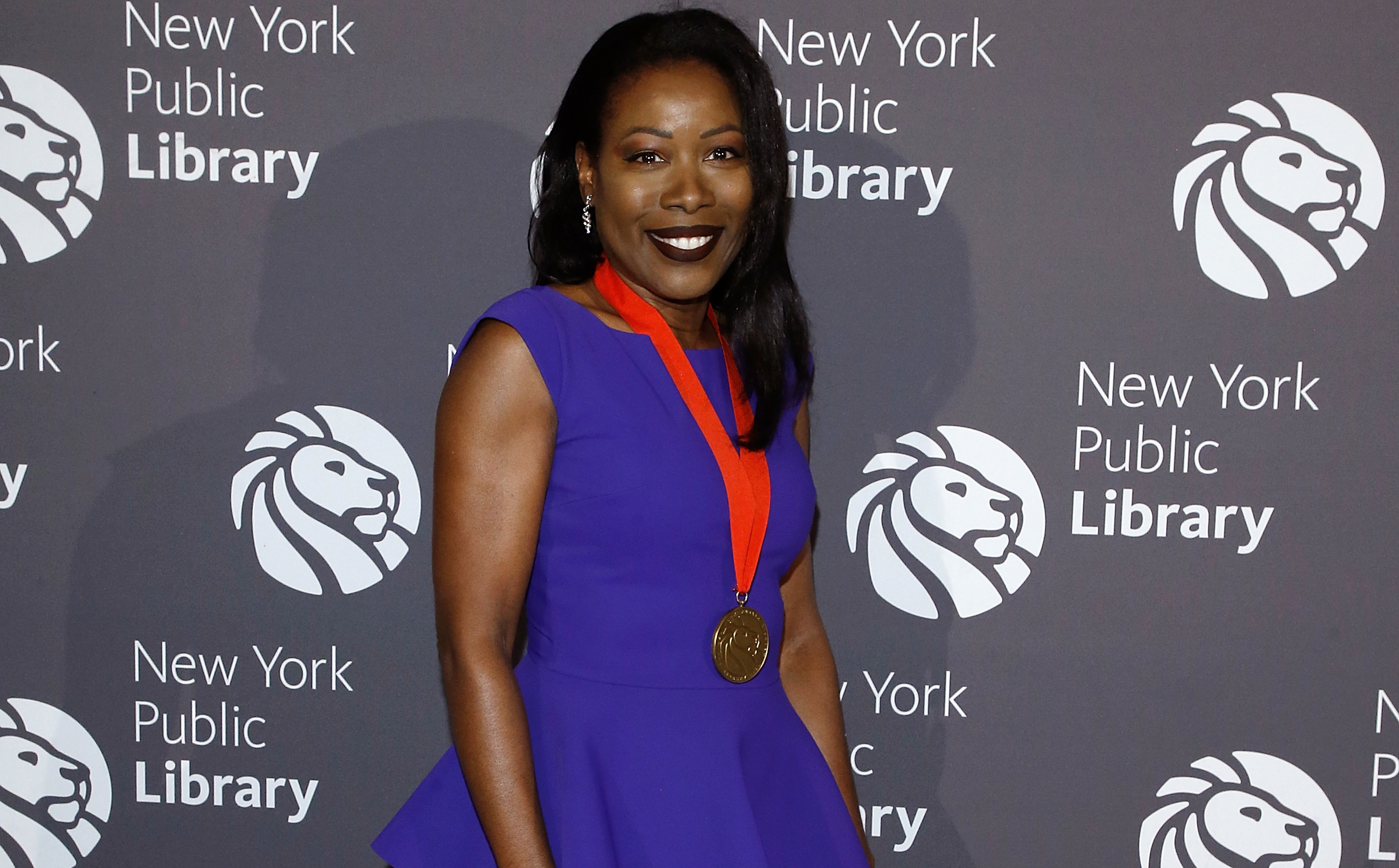 The National Book Foundation unveiled the longlist for the National Book Award for Nonfiction, with Isabel Wilkerson’s Caste: The Origins of Our Discontents among the nominees.

Caste has been one of the most discussed and praised books of the year. It’s a finalist for the Kirkus Prize for nonfiction and earned a spot in Oprah Winfrey’s book club.

In a year that’s seen racial issues move to the forefront of the public conversation, three of the nominated books deal with the Black experience in America: Afropessimism by Frank B. Wilderson III, How to Make a Slave and Other Essays by Jerald Walker, and The Dead Are Arising: The Life of Malcolm X by Les Payne and Tamara Payne.

Other books on the longlist deal with social justice, such as Michelle Bowdler’s Is Rape a Crime?: A Memoir, an Investigation, and a Manifesto and Karla Cornejo Villavicencio’s The Undocumented Americans.

Also appearing on the longlist are Claudio Saunt’s Unworthy Republic: The Dispossession of Native Americans and the Road to Indian Territory, Jenn Shapland’s My Autobiography of Carson McCullers, Jonathan C. Slaght’s Owls of the Eastern Ice: A Quest to Find and Save the World’s Largest Owl, and Jill Lepore’s If Then: How the Simulmatics Corporation Invented the Future. Lepore is the only author to have been previously nominated for a National Book Award.

The shortlist for the prize will be announced on Oct. 6, with the winner revealed at an online ceremony on Nov. 18.