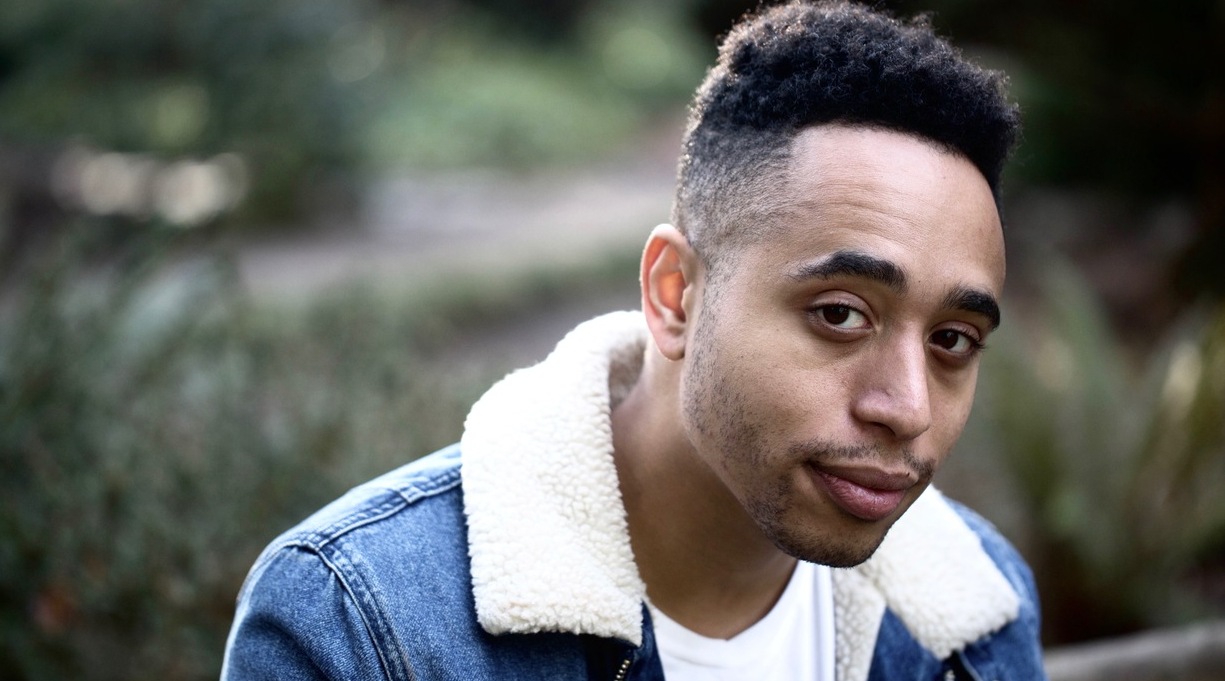 The National Book Foundation announced its latest 5 Under 35 class, a group of fiction writers “under the age of 35 whose debut work promises to leave a lasting impression on the literary landscape.”

The authors were selected by five writers who have previously been honored by the foundation, either as a member of an earlier 5 Under 35 class or as an author longlisted or shortlisted for a National Book Award.

Caleb Azumah Nelson, author of the new novel Open Water, was selected by Brit Bennett, a previous 5 Under 35 honoree who was also longlisted for a National Book Award for The Vanishing Half.

Nathan Harris, whose novel The Sweetness of Water was selected for Oprah’s Book Club and longlisted for the Booker Prize, was chosen for the honor by Charmaine Craig, whose novel Miss Burma appeared on the 2017 National Book Award longlist.

Claire Luchette, author of Agatha of Little Neon, was chosen for the honor by Elizabeth McCracken, who’s been recognized by the foundation three times, most recently for The Souvenir Museum, which made this year’s longlist for the National Book Award.

Ruth Dickey, the executive director of the National Book Foundation, said she was grateful to the authors who selected the new class.

“Our 16th cohort of 5 Under 35 honorees join a tremendous group of writers, and it is a joy to recognize debut work that displays such expert craft and beautiful storytelling,” she said. “We look forward to sharing these important new voices with readers everywhere.”