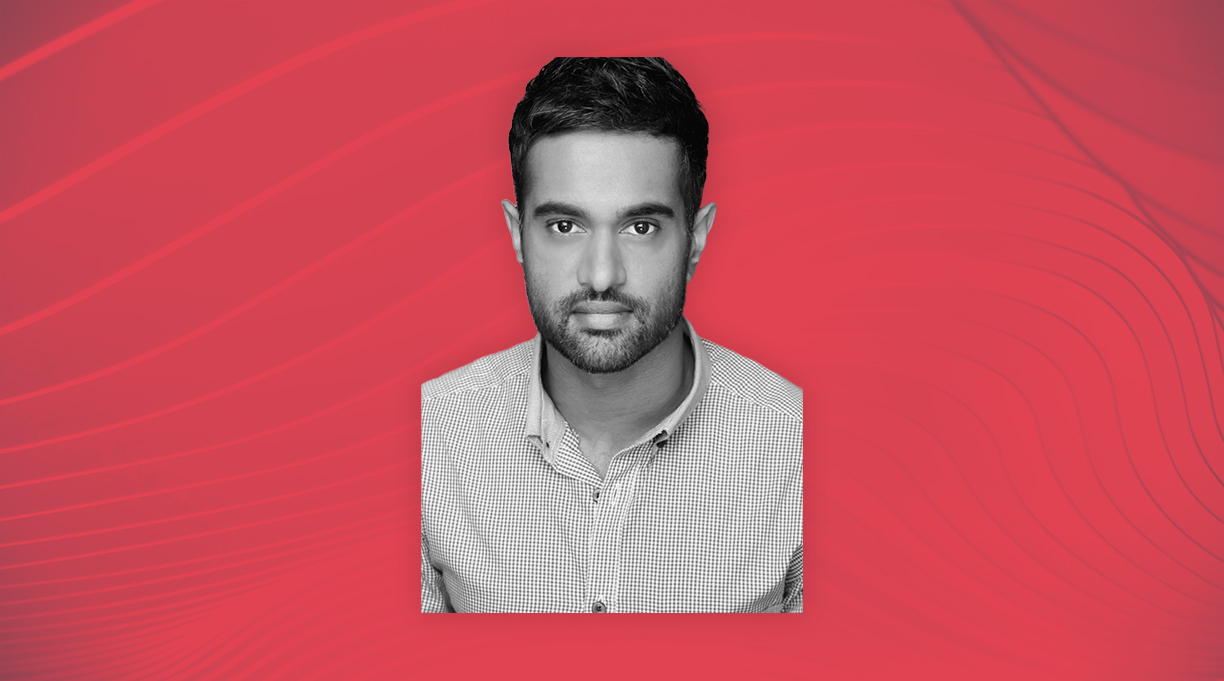 Neel Patel’s debut short story collection was long on praise: In a starred review, Kirkus called If You See Me, Don’t Say Hi “a melancholic pleasure with a sense of humor.” It was a New York Times Book Review editor’s choice and was longlisted for the Story Prize and the Aspen Words Literary Prize, among other honors.

Now Patel, who by day writes for TV and film, brings signature verve and wit to bear in Tell Me How To Be (Flatiron, Dec. 7), a poignant new novel about an Indian American family that reunites on the anniversary of the father’s death. Grown sons Bijal and Akash Amin return to Illinois for puja in the stately family home. Their mother, Renu, has sold it, intending to move back to London soon. Meanwhile, both she and Akash are revisiting long-lost loves, grappling with the profound wounds of their experiences, and keeping secrets from one another.

Kirkus spoke with Patel by phone from his home in Los Angeles. The interview has been edited for length and clarity.

Tell Me How To Be is the story of a family as well as a dual love story. Was one or the other the engine of the novel? Or were the two aspects inextricable?

Initially, I wanted to write a queer love story. I remember watching the movie Love, Simon and feeling really emotional, not necessarily because of the content of the film but more a personal realization that I’ll never have that [coming out] experience. I grew up in the ’80s and ’90s, when homophobia was really rampant and most people were in the closet. Watching that movie made me feel I’ll never have that. Well, if I’ll never have it, then maybe I can write it.

The queer love story belongs to Akash—and we also learn about the lost love of his mother, Renu. Throughout the book, both characters grapple with this idea of “goodness”—what it means to be a good son or a good wife or a good person. What interested you in this aspect of their psychology?

It was very personal, this idea of being good. Because as a child, I never felt like I was good. I was always doing the wrong thing. I got terrible grades. My parent-teacher conferences were so bad. As a South Asian growing up in America, there are certain things that my teachers expected. They expected me to be good in school, they expected me to be good at math and science, and all these things I wasn’t good at. They also probably expected me to be quiet, and I wasn’t—I was a loudmouth. I would talk back, I would talk out of turn, and I’d be making people laugh. In the same way I didn’t live up to these expectations that were placed upon me, both characters are not living up to the expectations placed on them.

The Amins are a South Asian family, with roots in India and Africa. The parents moved from London to Illinois, and their sons are first-generation Indian American.

A lot of that is based on my own experience. My parents are from East Africa, my mother lives in London, now here, and I felt very confused, in a way, growing up. I think it adds to the identity issue that a lot of immigrant kids have in America. Like, who am I? What is my culture? What is my role here? Where do I fit in? I often felt like I didn’t really totally fit in with Indians, but I didn’t really fit in with White people either, and I think that’s present in the book.

[The Amins are] a very modern family that assimilated. I felt, growing up, it was so important to assimilate. All you really want to do is belong and fit in. It’s interesting, now, because we’re at this place—which I think is wonderful—where everybody’s like, own who you are and where you come from! It’s great, but it’s also confusing. Because it’s like, oh, what was I doing [assimilating] in the first place?

How does fiction writing compare to screenwriting?

What’s your hope for this novel?