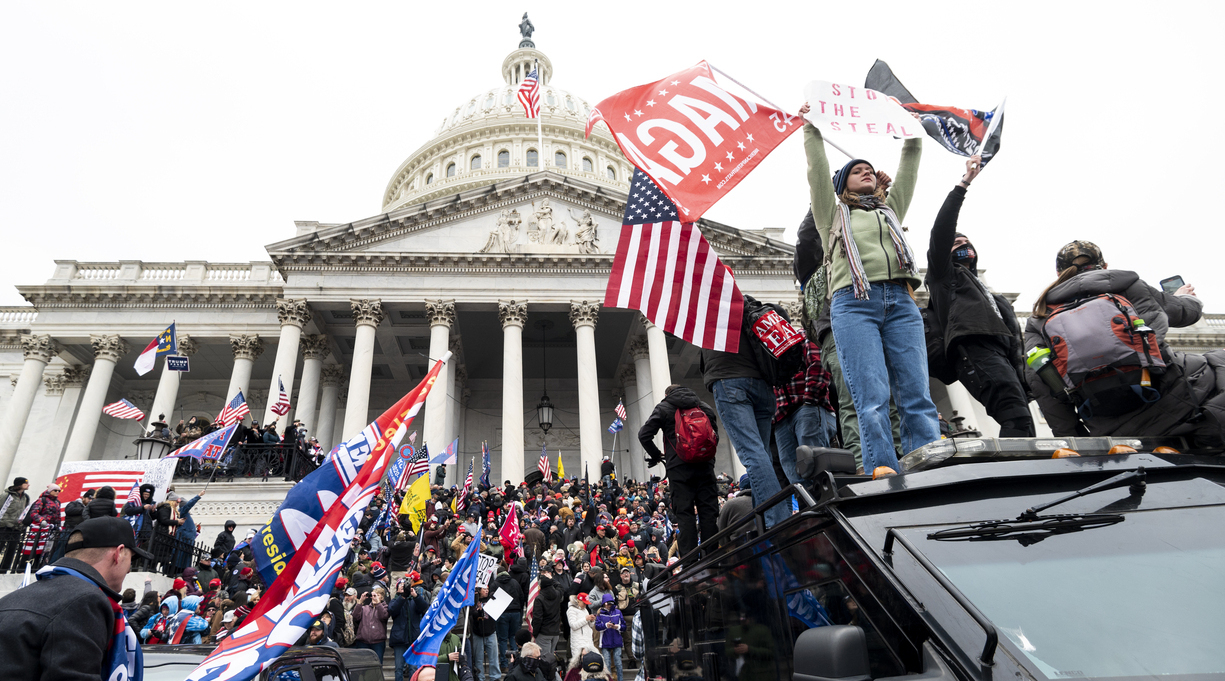 Journalists Mark Bowden and Matthew Teague will tell the story of the various attempts to overturn the 2020 presidential election in a new book.

Bowden and Teague, both contributors to the Atlantic, are collaborating on The Steal: The Attempt to Overturn the 2020 Election and the People Who Stopped It, Grove Atlantic announced Monday.

The publisher describes the book as “an engaging, in-depth report on what happened during those crucial nine weeks and a portrait of the heroic individuals who did their duty and stood firm against the unprecedented, sustained attack on our election system to ensure that every legal vote was counted and the will of the people prevailed.”

The book will cover the period of time between the 2020 election and Jan. 6, when the U.S. Congress certified Joe Biden as the election’s winner. During that time, Donald Trump supporters, emboldened by the then-president’s false claims of voter fraud, launched several unsuccessful efforts to have the election overturned.

“The characters that emerge in this story are unforgettable, and through their experiences the full picture of the efforts to discredit the election in swing states comes into vivid focus,” Grove Atlantic says.