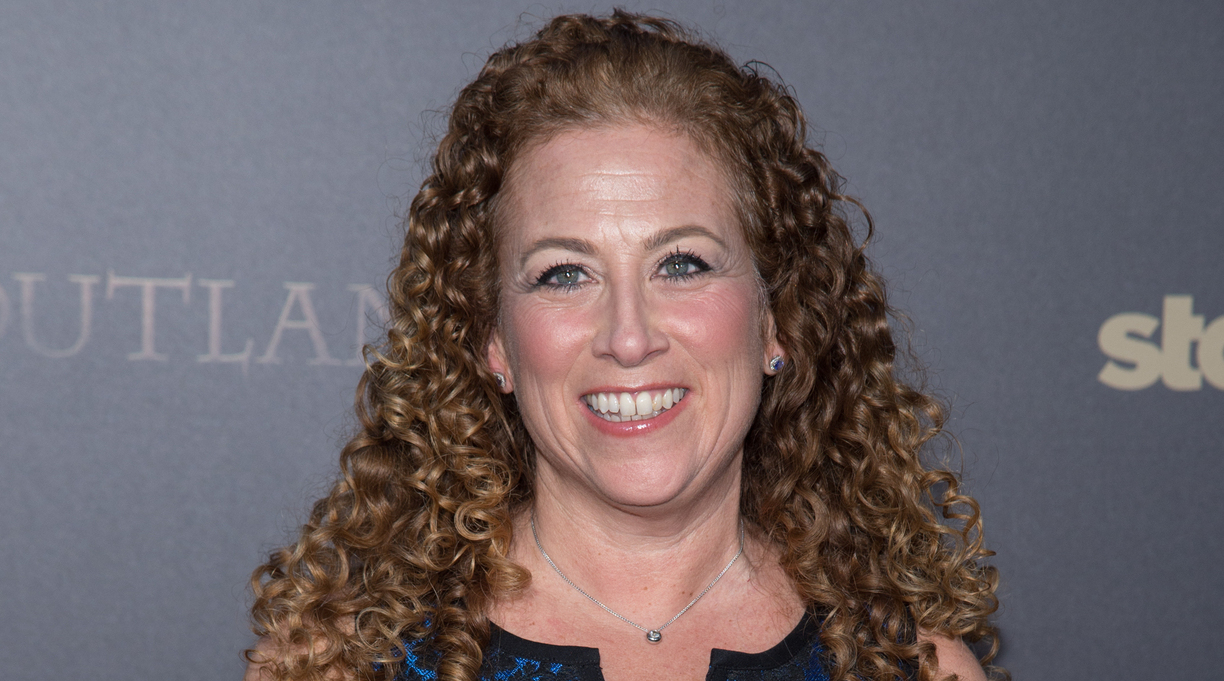 A new novel from authors Jodi Picoult and Jennifer Finney Boylan is coming later this year.

Picoult announced the book, Mad Honey, on Twitter, writing, “@JennyBoylan and I decided to write a book together after she tweeted that she had a dream that we did just that. I immediately responded ‘LET’S DO IT!’ after seeing her post. Pretty cool, huh?”

I am thrilled to share exciting news about my next novel! MAD HONEY, cowritten with @JennyBoylan, will be released later THIS YEAR!

The novel follows a high school boy and girl in New Hampshire who fall in love with each other. When the young woman dies, her boyfriend is questioned by police, and his mother starts to wonder if he’s as innocent as he claims. Publisher Ballantine describes the book as “a soul-stirring novel about what we choose to keep from our past, and what we choose to leave behind.”

Picoult is the author of more than 25 novels, most recently Wish You Were Here, published last year by Ballantine. Boylan’s books include a thriller novel, Long Black Veil, and memoirs such as She’s Not There and Stuck in the Middle With You.

Boylan described her and Picoult’s writing process on Twitter. “It was WACK,” she wrote. “We worked on the story outline for the two alternating voices, then pasted it all together with scissors and tape. Then a month of false starts getting the voices right. Finally, after that, it took off. Trust and kindness was how we did it.”

Mad Honey is scheduled for publication on Oct. 11.