New Louis Bayard Novel to Focus on JFK and Jackie 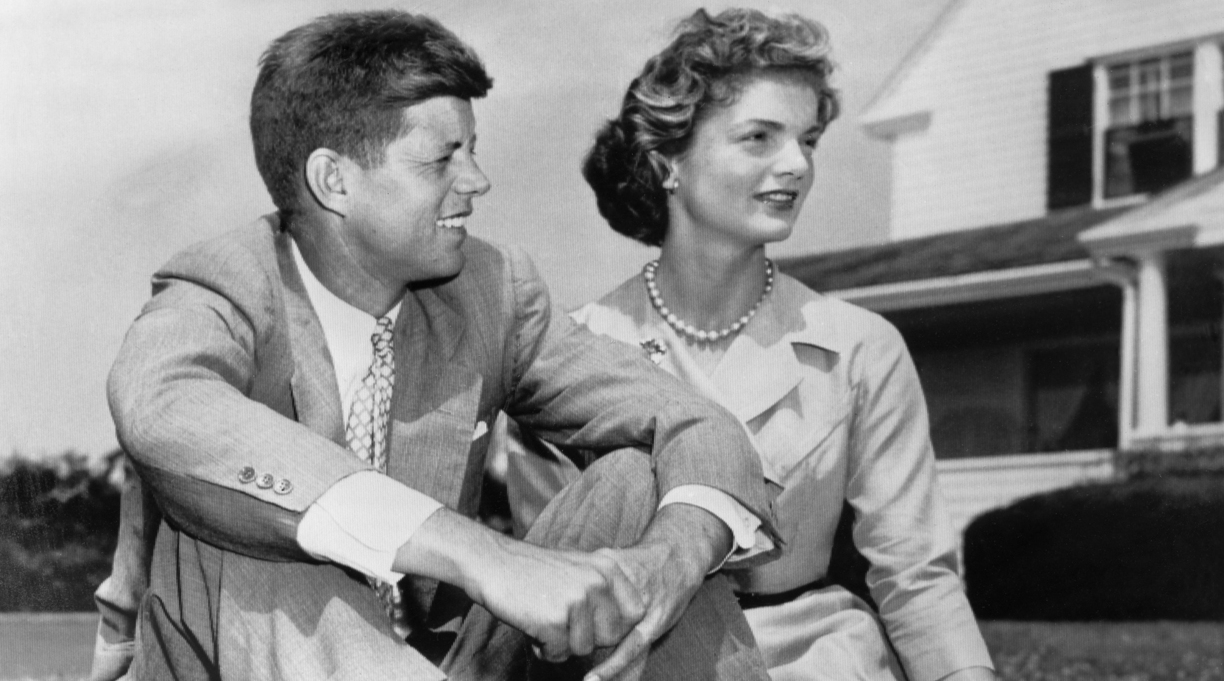 Jackie and Me, which will be published next year by Algonquin Books, is told from the point of view of Lem Billings, Kennedy’s boarding school roommate and longtime friend. In the novel, Billings courts Bouvier on the then-congressman’s behalf.

“[Billings] was a witness to so much of what was going on,” Bayard told People. “I thought, ‘What a great catbird seat he would’ve had, and wouldn’t he make a great narrator?’ The result is this book, which looks at Jackie before she was Jackie—the Jackie that we all think we know. But it also looks at her through this particular prism of another outsider, Lem Billings. Somebody who was also not of the Kennedys, but very much wanted to be one of them.”

Bayard, a former U.S. House of Representatives staffer, is the author of several novels, including The Pale Blue Eye and The School of Night. His most recent book, Courting Mr. Lincoln, was published in 2019; in a starred review, a critic for Kirkus wrote, “In Bayard’s skilled hands, three complicated people groping toward a new phase in their lives is all the plot you need.”