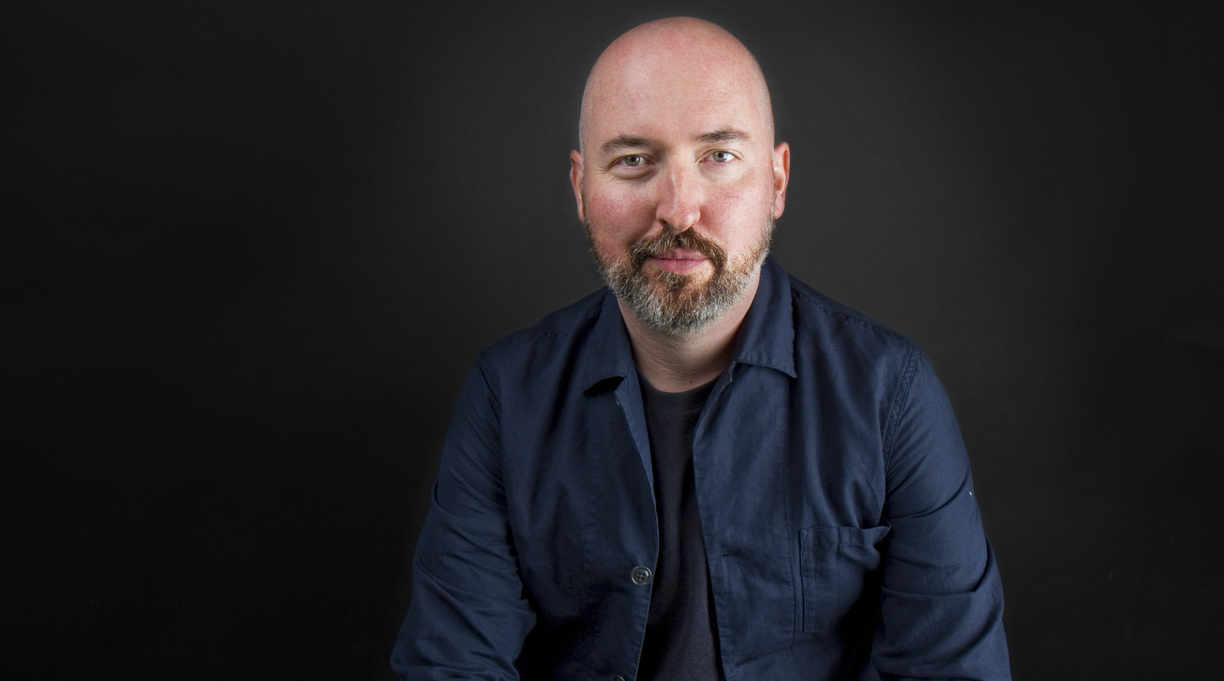 The second novel from Shuggie Bain author Douglas Stuart is coming next year.

Grove Atlantic will publish Young Mungo in the U.S. next spring, the publisher announced in a news release. The book will be about “the dangerous first love of two young Glaswegian men.”

“Born under different stars—Mungo has been raised Protestant and James Catholic—they should be sworn enemies if they’re to be seen as men at all,” Grove Atlantic said. “Their environment is a hyper-masculine and sectarian one; gangs of frequently violent young men dominate the estate where they live.”

Glasgow was also the setting of Shuggie Bain, Stuart’s breakthrough debut novel. The book won the Booker Prize, and was a finalist for the Kirkus Prize and the National Book Award. A reviewer for Kirkus called that novel “a masterpiece.”

Grove Atlantic said Young Mungo “[imbues] the everyday world of its characters with rich lyricism,” and called the book “a gripping and revealing story about the bounds of masculinity, the push and pull of family, the violence faced by many queer people and the dangers of loving someone too much.”

On Twitter, Stuart thanked Grove Atlantic and its deputy publisher, Peter Blackstock, “for taking a chance on my super sad, super queer, fiction.”

YOUNG MUNGO!👇Thank you once again to @groveatlantic and the incredible @peterblackstock for taking a chance on my super sad, super queer, fiction. https://t.co/ciVLOS1UmB