‘Nimona’ Film Is Canceled After Studio Shuts Down 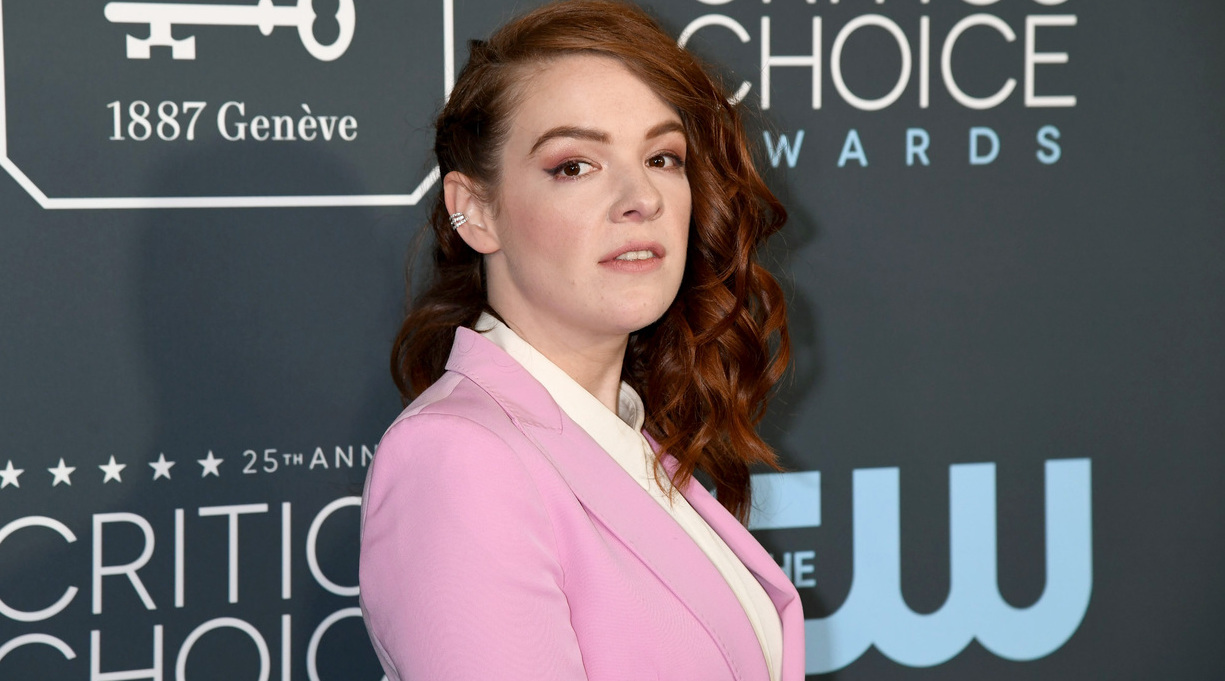 An animated movie version of Noelle Stevenson’s Kirkus-starred 2015 YA graphic novel, Nimona, is ceasing production due to the shutdown of its production company, Blue Sky Studios, according to Deadline. It had been scheduled to come out next year. Walt Disney Studios will close its subsidiary Blue Sky, which is best known for the hit 2002 film Ice Age and its sequels, in April; as a result, Nimona won’t be finished or released.

Nimona, which started as a webcomic, was a National Book Award finalist and won a prestigious Eisner Award in 2016. It tells a fantasy story in which the title character, a girl who can shape-shift, joins Ballister Blackheart, a former knight with a grudge, on a mission to take down the shady Institution of Law Enforcement and Heroics and its champion, Sir Ambrosius Goldenloin. “Stevenson's portrayal of the relationship between good and evil is particularly ingenious, as is her attention to detail and adroit worldbuilding,” noted Kirkus’ review.

On Twitter, Stevenson wrote: “Sad day. Thanks for the well wishes, and sending so much love to everyone at Blue Sky. Forever grateful for all the care and joy you poured into Nimona,” followed by a heart. She posted a poignant tribute to her character, as well:

thanks for everything, dragon girl pic.twitter.com/RP6x6WWJvm

Stevenson is known for developing the Netflix animated series She-Ra and the Princesses of Power, which ran for five seasons on Netflix, and for co-writing the Boom! Studios comic book Lumberjanes, which ran for 76 issues; both ended their runs last year. Her latest book, the graphic memoir The Fire Never Goes Out, was published last March.