Nominees for the Bram Stoker Awards Are Announced 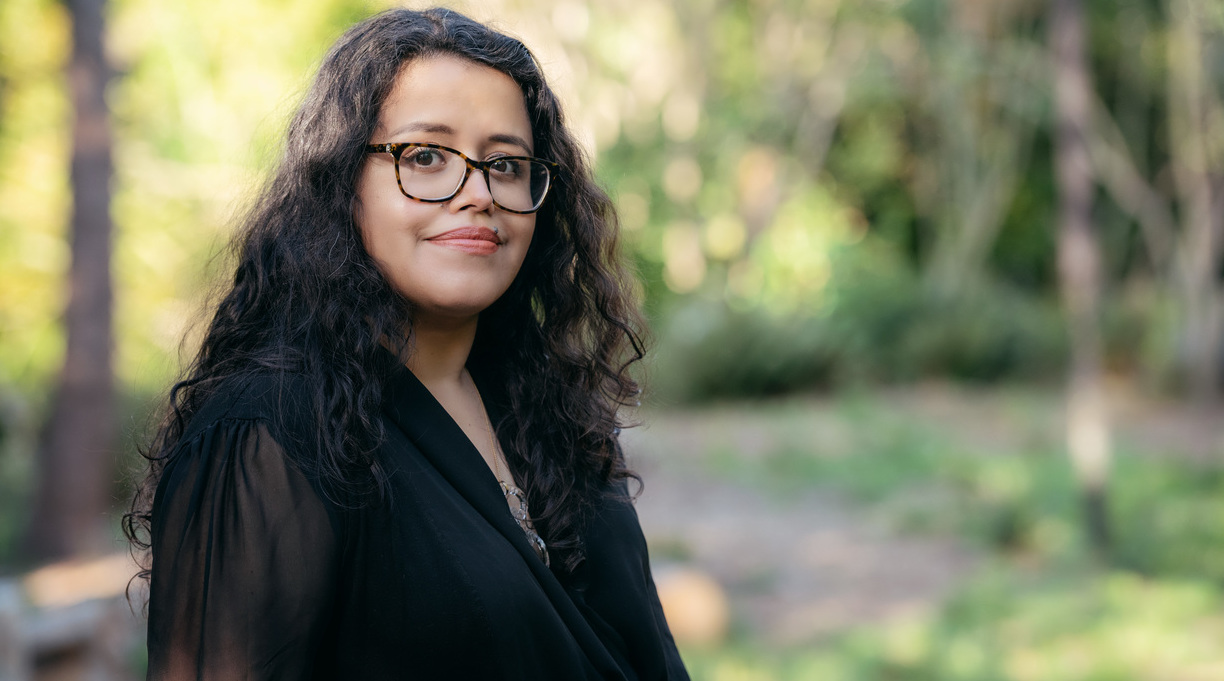 Moreno-Garcia was named a finalist in the novel category for her novel Mexican Gothic, along with Jones for The Only Good Indians and Malerman for Malorie. Rounding out the category were Alma Katsu for The Deep and Todd Keisling for Devil’s Creek.

Finalists in the first novel category included Polly Hall for The Taxidermist’s Lover, Rachel Harrison for The Return, Ross Jeffery for Tome, EV Knight for The Fourth Whore, and Kate Reed Petty for True Story.

In the fiction collection category, the finalists were Kathe Koja for Velocities: Stories, John Langan for Children of the Fang and Other Genealogies, Patricia Lillie for The Cuckoo Girls, Lee Murray for Grotesque: Monster Stories, and Anna Taborska for Bloody Britain.

Nominated in the young adult novel category were Adam Cesare for Clown in a Cornfield, Daniel Kraus for Bent Heavens, Monique Snyman for The Bone Carver, Aiden Thomas for Cemetery Boys, and Erica Waters for Ghost Wood Song.

The Bram Stoker Awards were first given out in 1988. Previous winners have included Joyce Carol Oates for Zombie, Caitlin R. Kiernan for The Drowning Girl, and Owl Goingback for Coyote Rage.

The winners of this year’s prizes will be announced at the virtual StokerCon in late May.