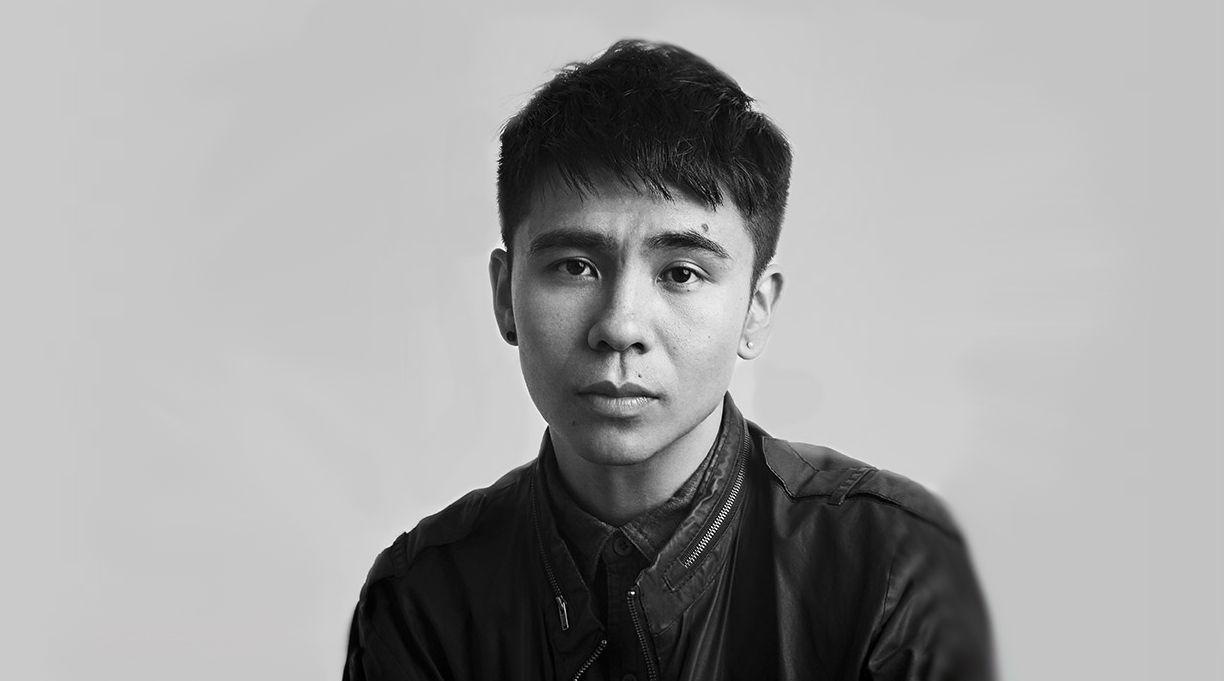 “If you’re a poet of right mind, you never expect [your book] to take off,” says Ocean Vuong, author of the critically acclaimed 2016 book of poetry Night Sky With Exit Wounds. “I was more than happy to just have an ISBN and call it a day.” But when Vuong’s poems struck a chord with audiences around the world, the writer exploded into the literary arena the way few poets do.

This year, Vuong’s debut novel, On Earth We’re Briefly Gorgeous (Penguin Press, June 4), has taken the author even farther. In the five months since publication, Vuong has been named a finalist for the Kirkus Prize, been longlisted for the National Book Award, been shortlisted for the Center for Fiction First Novel Prize, and received a MacArthur “genius” grant.

The novel—gorgeous in itself— fiercely takes on the big subjects of race, war, grief, memory, and sexuality, like Vuong’s poetry does. (The title is borrowed from one of his poems.) Employing an epistolary form, a young man nicknamed Little Dog writes to his illiterate mother a series of letters exploring their conflicted family history rooted in Vietnam and his own abuse and isolation growing up “small, poor, Asian, and queer” in Hartford, Connecticut. Influenced by Marilynne Robinson’s Gilead and Franz Kafka’s Letter to His Father, Vuong’s charged, revelatory addresses break down the walls of storytelling by leaving behind the traditional formal constraints of the novel.

On Earth We’re Briefly Gorgeous unfolds in a series of vignettes that move between scenes of war in Vietnam to American nail salons, between private abuse at home and public abuse at school, and to a tobacco farm where Little Dog falls in love with a tortured teenager. One of the most powerful tensions of the novel is the fact that the intended recipient will not read what is being shared. “But there’s power in articulating it anyway,” says Vuong. “There’s agency in saying it, and I think that’s what the book negotiates.”

Bridgette Bates’ poetry collection, What Is Not Missing Is Light, is the recipient of the Black Box Poetry Prize.