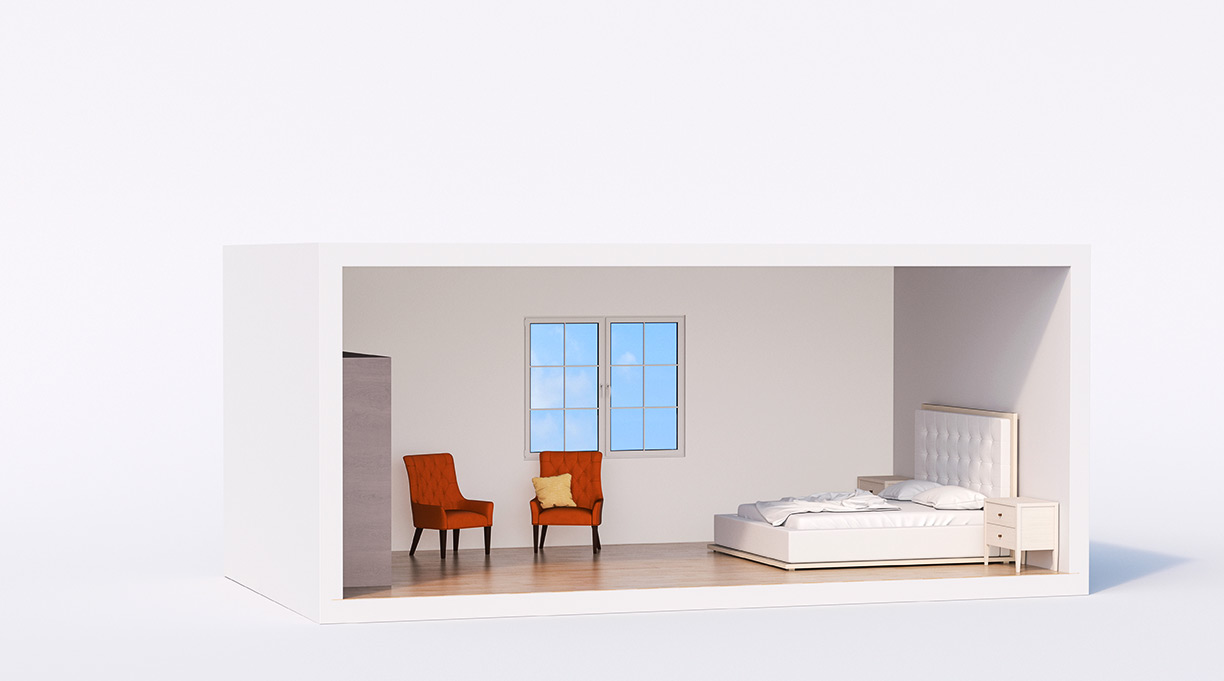 Imagine romance is a machine: “Happily Ever After” is the end product, but the mighty plot engines are powered by tropes. These are the basic building blocks of any romance and most readers can rattle off a list of their favorite (or least favorite) tropes: enemies to lovers, fated mates, bodyguard, secret baby, best friend’s sibling, fake engagement, etc. Tropes function as a casual shorthand for describing books to other readers, and authors often discuss their attempts to elevate or subvert them in their writing.

No single trope is beloved by everyone, but “forced proximity” is one that many readers enjoy. In a forced proximity romance, the main characters are compelled to work together in close quarters by forces beyond their control. This could mean teaming up to achieve a goal at work—all those late nights in the office!—or being seated next to each other on a grounded flight. In winter, one of the most delightful subsets of forced proximity makes an appearance: being snowed in. In this case, bad weather shuts down the office or prevents the flight from taking off until the next day.

The charm of the trope is how it supercharges interactions between the characters. They can’t escape each other to cool down from either attraction or animosity, so the sexual and emotional tension continues to escalate. Forced proximity is the Instant Pot of romance: just shove everything in there, and in no time at all, you’ve got something cooking.

The ultimate payoff of forced proximity is when the characters inevitably discover that there is only one bed for them to share. The stakes of this moment are high, both emotionally and physically. Sleeping together is both intimate and vulnerable, and the characters will find it even harder to resist their physical attraction. In a historical romance, an unmarried couple faces the added stress of being forced to marry if they are found out.

Here are some of my favorite forced-proximity “one bed” romances. When done right, they’re simply delicious.

A Christmas Gone Perfectly Wrong by Cecilia Grant (self-published) raises the “only one bed” trope to perfection. In this Regency romance, young gentleman Andrew Blackshear decides to give his sister the gift of a falcon as she prepares for her wedding. After visiting with the falconer, Andrew is pressured into giving the man’s daughter, Lucy, a ride to a Christmas house party that is on his route home. Modest and proper, Andrew can’t understand why he’s so attracted to Lucy, who doesn’t seem to care about society’s mandates. After his carriage crashes, they pretend to be married to protect Lucy’s reputation until the local wheelwright can complete the repairs. Grant adds layers of emotional depth to Andrew and Lucy’s story, one that fully explores the responsibilities and rewards of family.

Poppy is a small-town librarian in Love in the Stacks by Delilah Peters (Carina Press). She is undeniably attracted to Ben, the new archivist on staff. He’s taciturn but sexy, and Poppy is determined to bring him out of his shell. As the newest hires, Ben and Poppy are in charge of closing the library on Christmas Eve. When a storm strikes hours earlier than forecast, they are trapped in the library overnight. Because they are stuck in a library, it’s really “one couch,” but it’s still a steamy, sexy example of a snowed in romance.

Fans of the Great British Baking Show will love Mangos and Mistletoe by Adriana Herrera (self-published). Pastry chef Kiskeya Burgos has traveled to Scotland for the chance to participate in a reality show called “The Holiday Baking Challenge.” The winner will be offered a position with a Los Angeles pastry chef, and Kiskeya is desperate for the opportunity. Per the rules of the show, each professional is paired with a skilled home baker. Her partner is another Dominican woman, Sully Morales, and the attraction between them is instantaneous. Sully and Kiskeya have to share a room when there’s a mix up in the local hotel. The women have excellent chemistry both in and out of the kitchen, but the best part is the moving exploration of what it means for characters to fully embrace their culture and heritage.

In the The Worst Best Man by Mia Sosa (Avon, Feb. 4), wedding planner Lina Santos and marketing executive Max Hartley have been working together for weeks. They are visiting prospective wedding sites for their project when their car breaks down. The tow truck driver drops them off at their destination, but a couples’ retreat has fully booked the venue. Max and Lina pretend to be a couple to snag the last available room. They finally give in to their simmering physical attraction when the trust exercises at the retreat make them realize their hearts are helplessly entangled. They fall into their “one bed” after deciding to not let past fears keep them from exploring a future together.