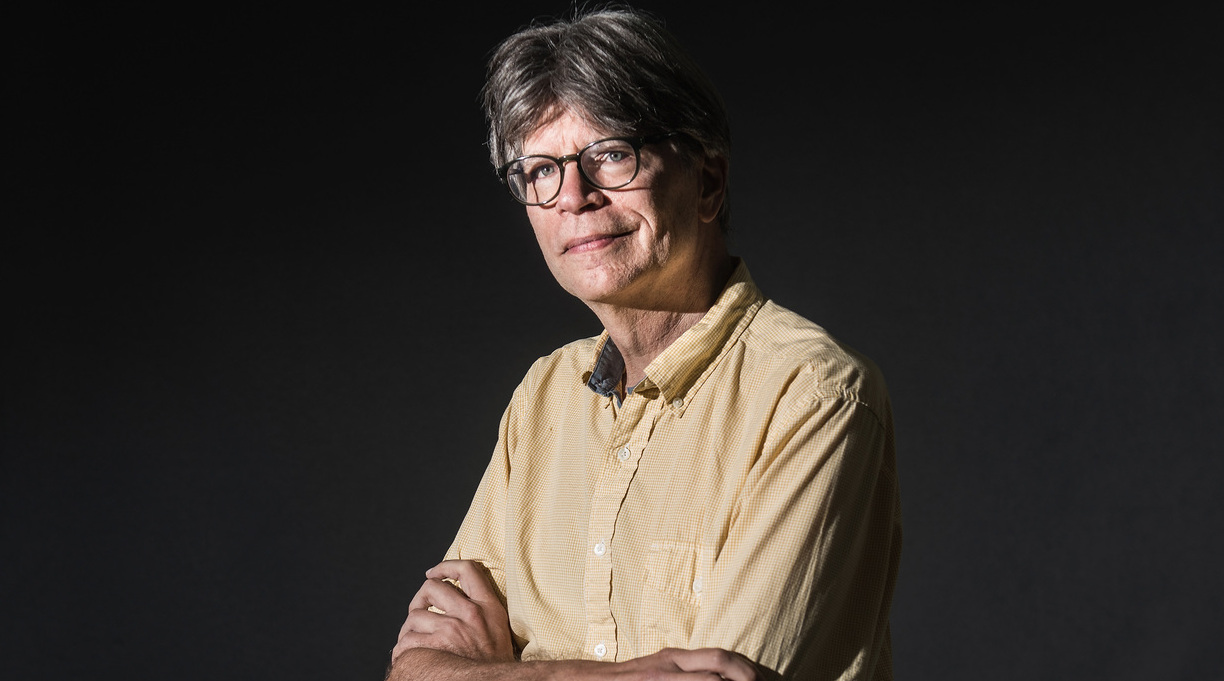 Winfrey made the announcement on Instagram, saying that the book “packs a mighty emotional punch.”

“It is a heart-rending but also cautionary tale,” Winfrey said, “one that recognizes that our planet is in serious trouble—dangers from climate change, and that humanity is in serious trouble because we have turned a blind eye to what doesn’t seem to immediately affect us.”

Powers’ novel, published last week by W.W. Norton, tells the story of an astrobiologist reeling from the death of his wife while raising his troubled son, a young boy with an abiding interest in endangered species. In a starred review, a critic for Kirkus called the book, which has been shortlisted for the Booker Prize and longlisted for the National Book Award, “a touching novel that offers a vital message with uncommon sympathy and intelligence.”

“While this is a novel with a moral about kindness, and about empathy versus incivility, it’s about connection versus loneliness, about engagement versus ignorance, it is also ultimately about love, and contains some of the most beautiful sentences ever written on the planet,” Winfrey said.

Winfrey will interview Powers about his novel on Apple TV+ on Oct. 22.