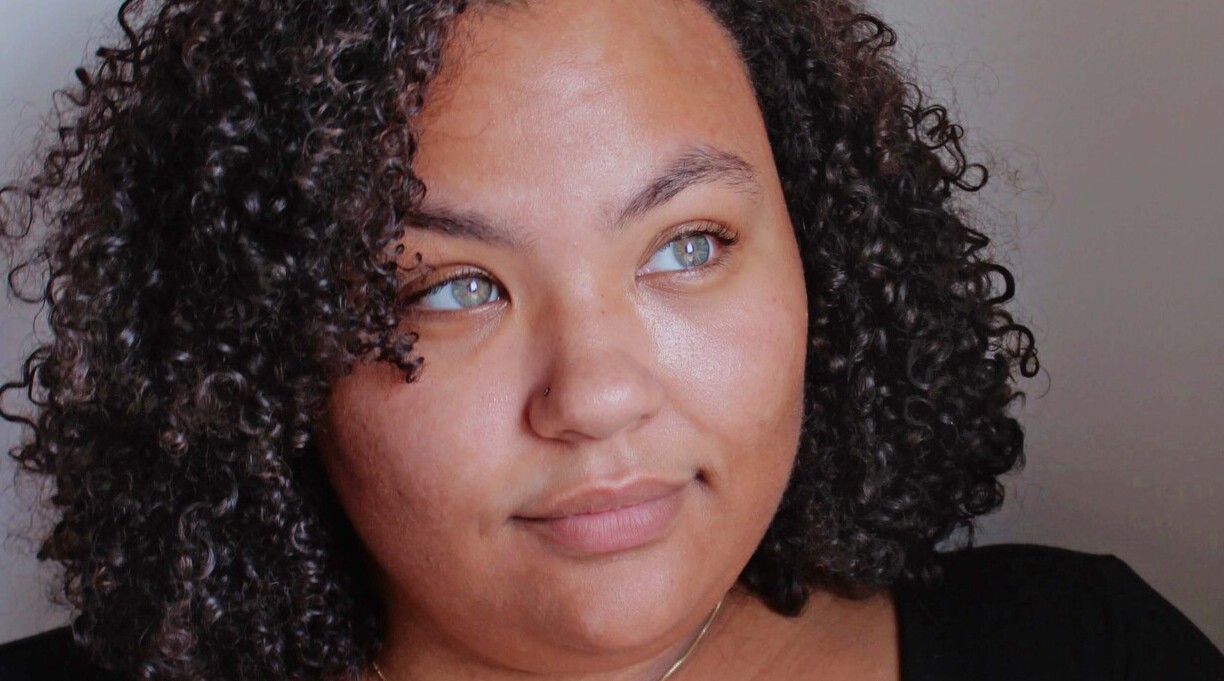 Mottley’s novel, published Tuesday by Knopf, follows Kiara, a teenager trying to survive in Oakland, California, who becomes enmeshed in a police scandal. A critic for Kirkus gave the book a starred review, writing, “Plot, shmot—the real story here is lush, immersive writing and a relentless reality that crushes a girl’s soul.”

Mottley, 19, is the youngest author ever to be featured on Oprah’s Book Club, the Associated Press reports. She was the Oakland Youth Poet Laureate in 2018 and wrote Nightcrawling when she was just 17.

“It’s a thrill for me to be introducing you to another great, incredible new talent whose first novel has just wowed me,” Winfrey said in an Instagram video announcing the selection. “By writing a soul-searching portrait of survival and hope, she reminds us that every single person we see walking down the street has their story, and Kiara’s is one you won’t forget.”

On CBS Mornings, Mottley talked about what she learned about herself while writing the novel.

“I had to really immerse myself in this character’s head,” she said. “I learned to teach myself that it was OK to be vulnerable, to be fragile, to be soft, to grieve.”

Her book’s selection seems to have had an instant effect on its sales. As of Tuesday afternoon, hours after Winfrey’s announcement, Nightcrawling was ranked No. 11 among all books on Amazon.