Overheard on the ‘Fully Booked’ Podcast 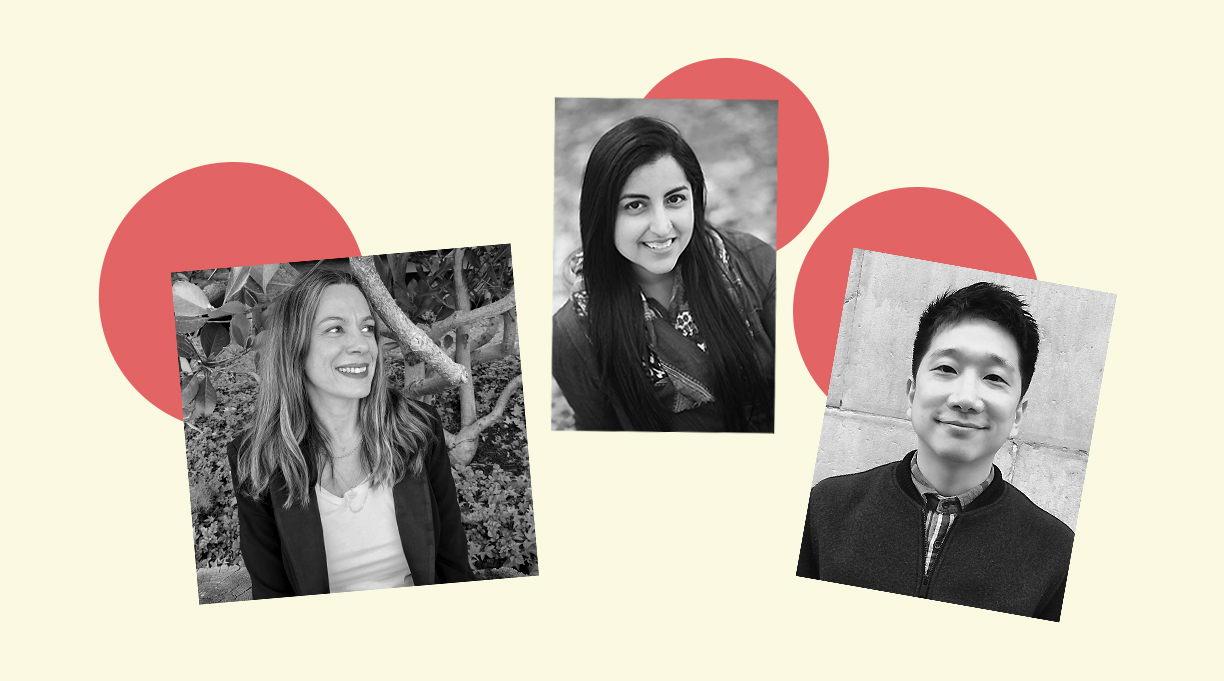 Episode 218: Clint Smith, author of How the Word Is Passed: A Reckoning With the History of Slavery Across America(Little, Brown), on giving readers a different sense of our proximity to slavery:

Episode 216: Anjali Enjeti, author of The Parted Earth (Hub City Press), on the importance of documenting survivors’ stories of the 1947 Partition of India:

“What is interesting about Partition is that there was no formal widespread effort to document survivors’ stories until almost 60—six-zero—years after 1947. There was an archive that was started in Pakistan, and that was the first effort, and it happened around 2007. Certainly, there were other smaller efforts, but for it to take that long—when we think about, for example, the Holocaust and World War II, there were efforts that started much earlier than 60 years later. [Part of what] I wanted to tackle in the novel is what happens when we don’t know our history, our own history of our ancestors, especially when it’s such an important world event? How do we approach survivors, and how do we encourage them and provide safe spaces to tell their stories? One of the most interesting things I learned…was a lot of the survivors talked about how they didn’t want to tell their family members what they had gone through during Partition. It was easier for them to tell complete strangers.”

Episode 211: Traci Sorell, author of We Are Still Here! Native American Truths Everyone Should Know (Charlesbridge), on writing her latest Native history book for young readers:

“I was writing it from the perspective of Native Nations, in looking at each of these topics throughout—like I say, ‘our national history that hasn’t been shared with us.’ The book starts with 1871: Reservations have been established. The U.S. has said we’re not going to sign more treaties with tribes. Diplomacy continues; it takes different forms. What I wanted to show is, while we may disappear from popular culture [about] that time, in terms of movies and TV shows, as well as curricula, we exist post-1900.…Sometimes it’s merely about survival…[sometimes] it’s a more emphatic ‘We are still here!’—there’s a lot more empowerment. But all along, what I wanted to show was agency.”

Editor at large Megan Labrise is the host of the Fully Booked podcast. Find new episodes every Tuesday on Apple Podcasts and Spotify or at kirkusreviews.com/podcast.