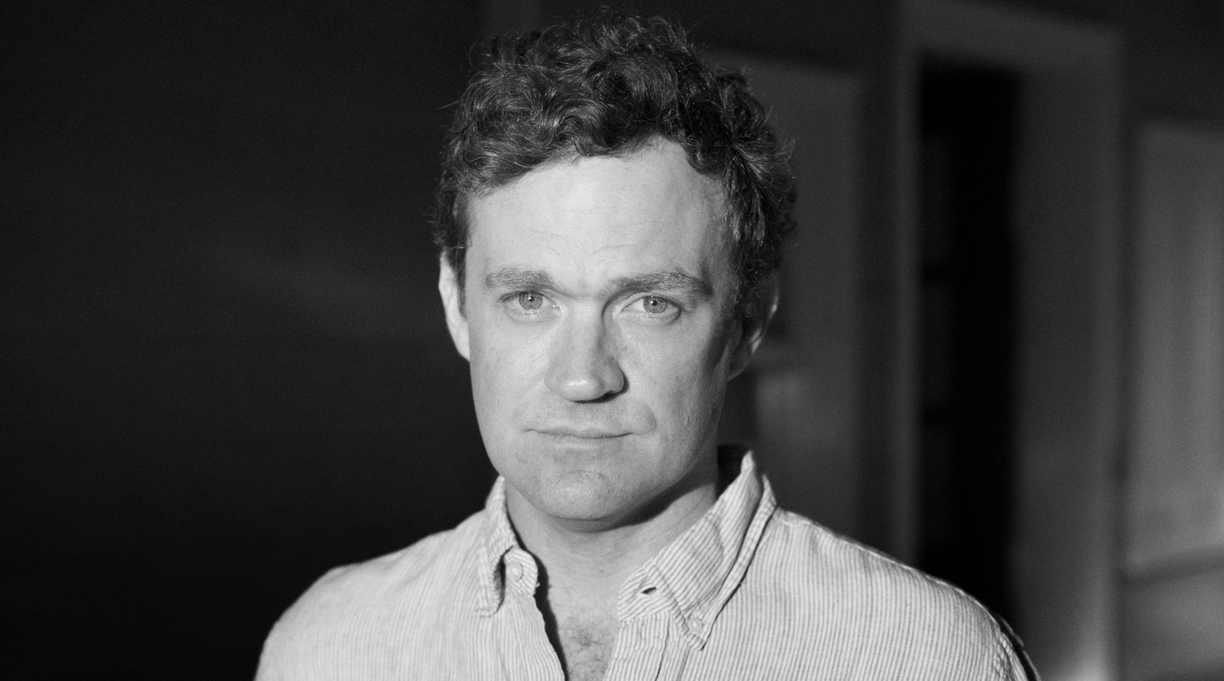 Patrick Radden Keefe has won the Baillie Gifford Prize, the U.K.’s prestigious nonfiction book award, for Empire of Pain: The Secret History of the Sackler Dynasty, the Associated Press reports.

Keefe’s book, published in April by Doubleday, follows the Sacklers, the family that owned the now-dissolved Purdue Pharma, the controversial pharmaceutical company that introduced OxyContin to the world. Purdue has been criticized for contributing to the opioid crisis.

In a starred review, a critic for Kirkus called Keefe’s book “a definitive, damning, urgent tale of overweening avarice at tremendous cost to society.”

In an interview with NPR’s Terry Gross in April, Keefe said he had heard from the Sackler family’s lawyers about his book.

“They’re very unhappy with the book,” Keefe said. “But…none of the Sacklers would give me interviews. And when I sent all of my pretty precise fact-checking queries about the stuff that’s in the book, they basically boycotted the process. They refused to confirm or deny or comment on the many, many queries that I had.”

The Baillie Gifford Prize, which comes with a cash award of about $67,000, was first awarded in 1999 to Antony Beevor’s Stalingrad. Other past winners include Jonathan Coe for Like a Fiery Elephant and David France for How To Survive a Plague.