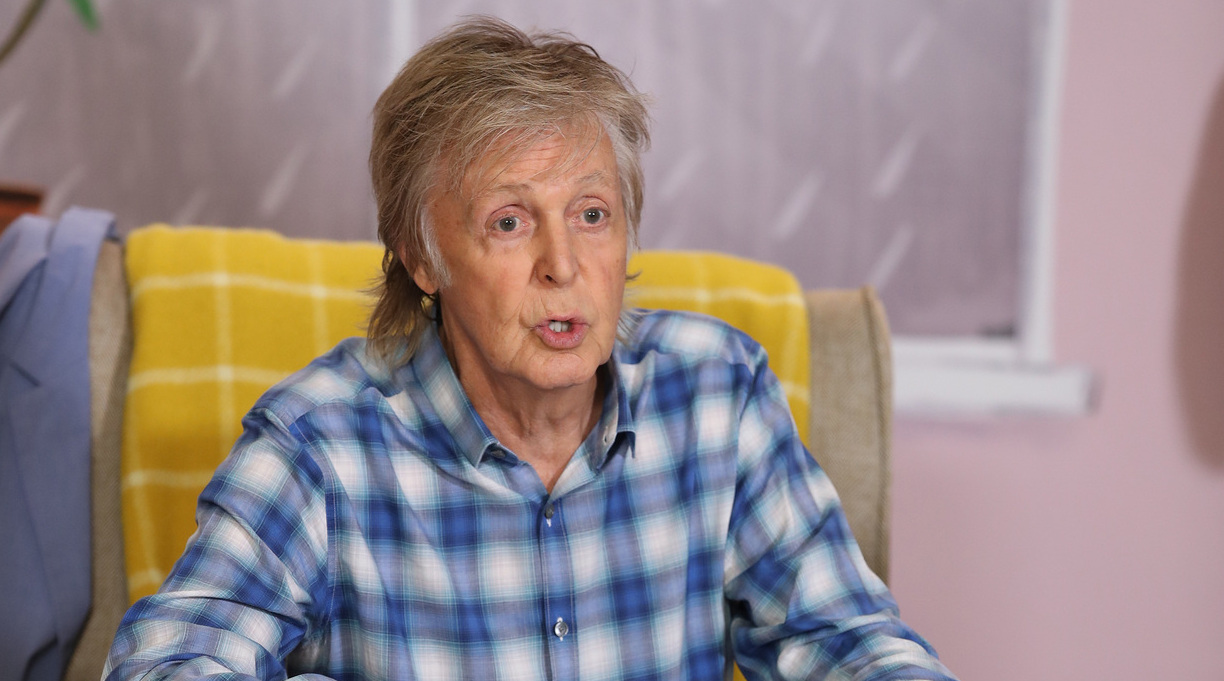 Paul McCartney is bringing “Grandude” back.

The Beatle is writing a sequel to his children’s book Hey Grandude!, Rolling Stone reports. The original book, published in 2019, followed a group of children hanging out with their grandfather and his mysterious compass. A reviewer for Kirkus praised the book, writing, “Readers will roll up for repeats, and not just because of the name on the cover.”

The sequel, titled Grandude’s Green Submarine, introduces a new character, Nandude, who rescues Grandude and his young crew when they find themselves in a tight spot.

On a webpage for the book, publisher Random House Children’s Books writes, “This tale is perfect for little explorers and Paul McCartney fans alike! Artist Kathryn Durst returns with glorious, humor-filled illustrations that are as beautiful as ever.”

“I’m really happy with how Hey Grandude! was received, as this was a very personal story for me, celebrating Grandudes everywhere and their relationships and adventures with their grandchildren,” McCartney said in a statement. “I love that it has become a book read to grandkids at bedtime all around the world. I always said if people liked the first book and there was an appetite for more, I would write some further adventures for Grandude—so he’s back and this time with his special invention, Grandude’s green submarine!”

Grandude’s Green Submarine is slated for publication on Sept. 2.