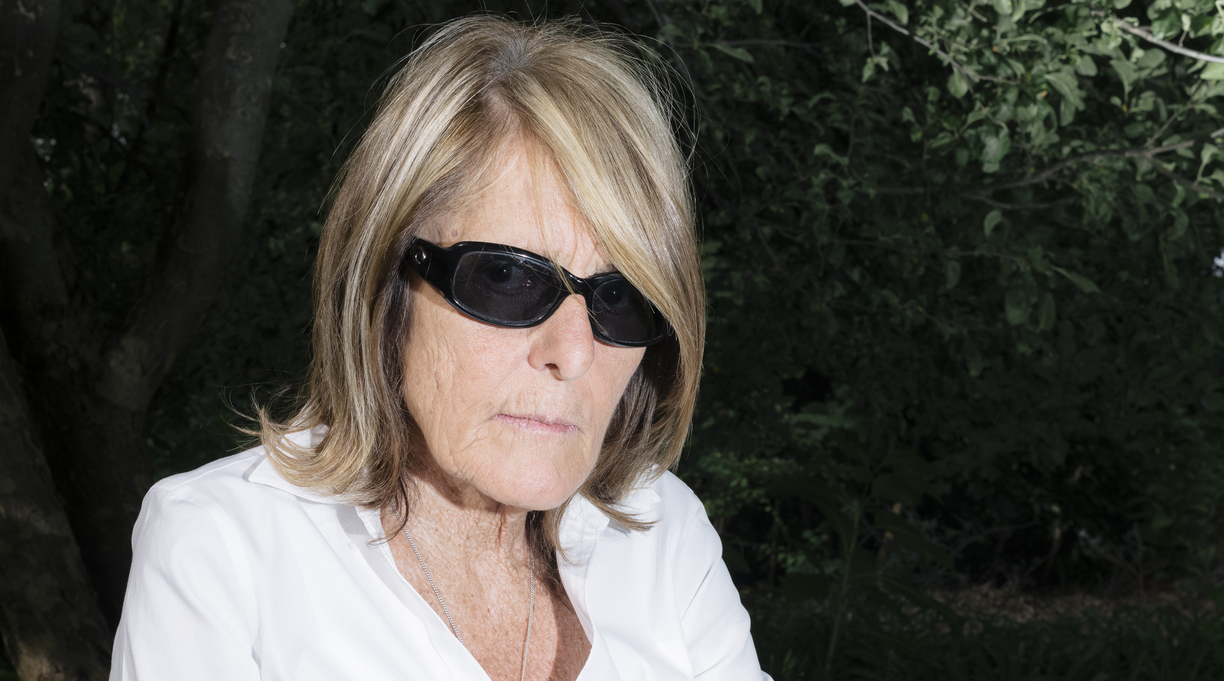 PEN America announced the finalists for its 2022 literary awards, with Joy Williams, Percival Everett, and Dantiel W. Moniz among the authors in the running for the annual prizes.

Williams made the shortlist for the $75,000 PEN/Jean Stein Book Award, given to an outstanding book in any genre, for Harrow, which previously won the Kirkus Prize for fiction. Also named finalists for the award were Everett’s The Trees, Moniz’s Milk Blood Heat, Carolina De Robertis’ The President and the Frog, and Daisy Hernández’s The Kissing Bug.

Finalists for the PEN/Hemingway Award, given to a debut novel, include Burnt Sugar by Avni Doshi, Dear Miss Metropolitan by Carolyn Ferrell, The Love Songs of W.E.B. Du Bois by Honorée Fanonne Jeffers, Detransition, Baby by Torrey Peters, and The Five Wounds by Kirstin Valdez Quade.

The finalists for the PEN/John Kenneth Galbraith Award for Nonfiction were Andrea Elliott’s Invisible Child, Tiya Miles’ All That She Carried, Reuben Jonathan Miller’s Halfway Home, Sarah Schulman’s Let the Record Show, and Clint Smith’s How the Word Is Passed.

The winners of the awards will be announced at a ceremony in New York on Feb. 28. A full list of finalists is available on PEN America’s website.