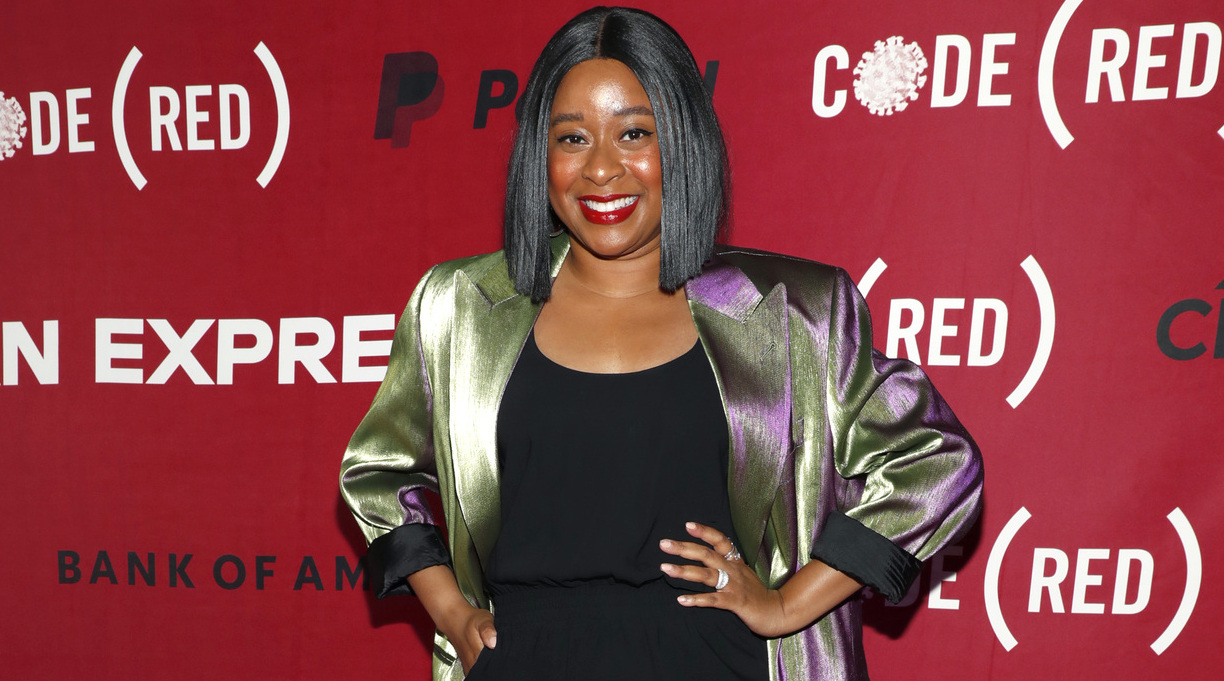 Robinson is the co-creator of the 2 Dope Queens podcast and has acted in shows including I Love Dick and Search Party.

She is the author of three books: You Can’t Touch My Hair (And Other Things I Still Have To Explain); Everything’s Trash, But It’s Okay; and, most recently, Please Don’t Sit on My Bed in Your Outside Clothes, which a critic for Kirkus called “a thoroughly enjoyable reading experience.”

Last July, Penguin Random House announced that Robinson would head her own imprint, called Tiny Reparations Books. The imprint published Robinson’s third book in September, and will release two books, Lester Fabian Brathwaite’s Rage: The Evolution of a Black Queer Body in America and Kai Harris’ What the Fireflies Knew, next year.

“Phoebe Robinson is a fierce champion for readers and writers, and we’re thrilled to have her host the National Book Awards Ceremony this year,” Ruth Dickey, the executive director of the National Book Foundation, said.

This year’s virtual ceremony will be held on Nov. 17.