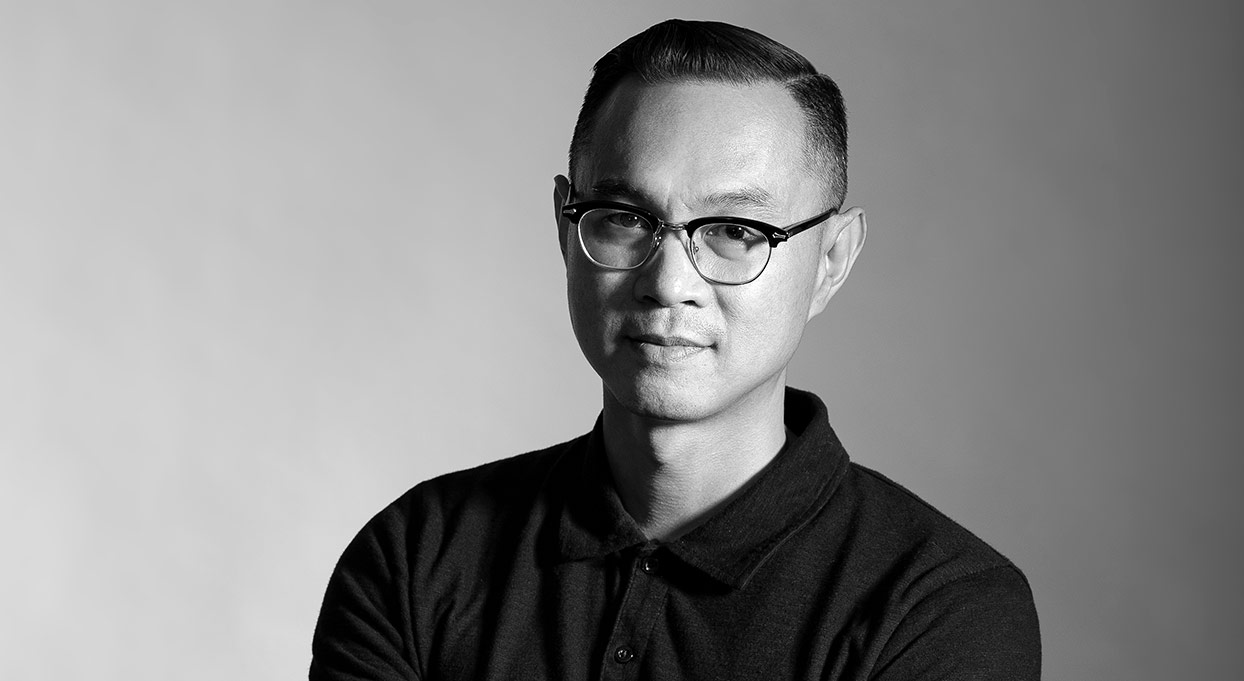 Phuc Tran has loved books as far back as he can remember. But it never really occurred to the high school Latin teacher and tattooer from Maine to write one of his own.

That changed after his TEDx talk on the linguistic differences between English and Vietnamese, “Grammar, Identity, and The Dark Side of the Subjunctive,” attracted a lot of attention—from NPR, from YouTube viewers, and from Asian Americans thrilled to see a bit of their experience in the spotlight.

“The feedback from the talk was so affirming, and that planted the seed of ‘I think I want to sit down and write more about my life,’” says Tran, calling from his Maine home. “I think it was the first time I had felt like I had an invitation to tell my story.”

Sigh, Gone: A Misfit’s Memoir of Great Books, Punk Rock, and the Fight To Fit In (Flatiron, April 28) chronicles his family’s escape from Vietnam, their settlement in rural Pennsylvania, and all the chaos that entailed.

It starts with his first memory—figuring out, at 4 years old, how to translate his Vietnamese name into English and settling on “Phuc rhymes with Luke”—and ends with his graduation from high school. Sigh, Gone covers Tran’s quest to fit in, to become American, and how that changed his relationship with his family. It captures the paradox of being invited to live in Carlisle, Pennsylvania, as refugees and receiving support from some while also living as targets of intense and continuous racism from others.

“People’s stories are complicated,” Tran says. “If that’s the only thing people take from my story, that’s a win for me. I don’t want to have my life reduced to a sound bite or a 140-character tweet....I did some things that were super terrible, and I was also helpful and I tried to be a good son. That’s part of the paradox of being a person and being alive. Right?”

Tran saw books (and later music) as a way to connect to others, reading all the classics he could from the local library. Every chapter in Sigh, Gone is named after a classic—from The Metamorphosis to The Scarlet Letter—and relates his life to a different book in the literary canon, creating what he calls “a love letter to the books that really shaped who I was.”

“I just wanted to have people intersect with it in different ways,” Tran says. “I think my main hope was that there were lots of on-ramps for people to get into the story—whether it was the book angle or the punk rock/skateboarding thing, or even just growing up in the ’80s.”

Though very few may share in the specifics of his life as a Vietnamese refugee, Tran hopes they can relate to the broader themes of Sigh, Gone—the quest for meaning and a sense of belonging.

As eager as Tran is to connect with readers, he isn’t really looking forward to having his family read the book, which chronicles some tough times, including physical abuse and a night when he ran away from home because his father tried to stab him.

Tran says his parents aren’t happy he hasn’t given them a copy of the book yet, and he isn’t sure he ever will. He didn’t give his younger brother, Louis, an advance copy either. “He was so pissed,” Tran says, laughing. “He entered the Goodreads giveaway, and he won one. He took a screenshot and sent me a text like, ‘Fuck you, dude’ and read it....His endorsement meant a lot to me.”

Tran says he isn’t sure what his parents will think of the book. “I hope that they can see the complexity in the way that I’ve depicted them,” he says. “I hope that they see there’s empathy there and that I recognize that they were coming to this country as 20-year-old people with two kids and no sense of anything. I know how hard that was....I worry that they’re going to just pick up on me airing our family’s dirty laundry and then be embarrassed by it and then think I’m an asshole. But I mean, that’s also kind of par for the course.”

Glenn Gamboa is a writer in Brooklyn.